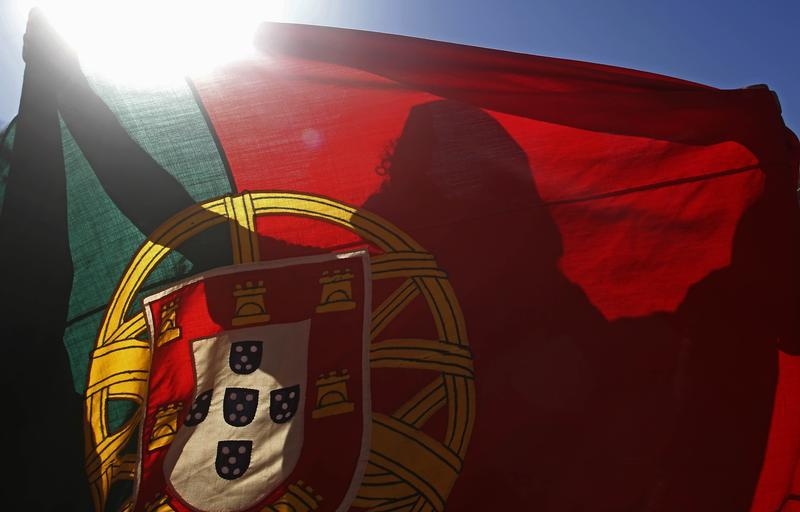 Portugal’s debt burden is high enough to create drama. Yet, unlike Greece, there is unlikely to be a crisis.

A year after exiting its 2011 bailout, Lisbon notched up its fifth consecutive quarter of growth in the three months ending June 30, and unemployment has fallen 2 percentage points in the past year, to 11.8 percent. Nor was the Iberian country overly affected by the wrangling over Greece’s new bailout. Yield spreads over German bonds have remained well below 2013 and 2014 peaks and the Treasury even issued longer-dated bonds in July.

Investor confidence reflects Lisbon’s reform record and political stability. The government was quick to rein in its deficit, enact labour reforms, and privatise assets. October elections create uncertainty, but radical parties in the mould of Greece’s Syriza have yet to gain a foothold.

Still, there is little reason for complacency. The impressive near-8 percentage point improvement in the budget deficit since 2010 has stalled. The European Commission expects the structural deficit, which strips out cyclical factors, to nearly double to 1.5 percent of GDP in 2015. Also, the constitutional court has thwarted efforts to lower public wages and pensions, so savings have instead come from more stifling measures, such as raising taxes and cutting investment.

That’s a problem given debt is stubbornly high. Private debt is over 200 percent of GDP, and nearly a fifth of banks’ loan books are non-performing, which hurts growth and pushes up lending costs. Fixing high debt requires stronger banks, and a smoother bankruptcy process.

Sovereign debt is also a headache. Portugal passed on the chance to restructure when it took a bailout. Now it is hard to write debts down, since a third of Portugal’s debts are held by other European countries or the International Monetary Fund, with plenty more sitting on local banks’ balance sheets.

All this leaves Portugal vulnerable to a rise in borrowing costs or an economic shock. The IMF expects the economy to grow just 1.6 percent this year, versus Spain’s 2.4 percent. But for now this looks like a country being run for the benefit of its creditors.

A Portugal fan holds the country's national flag during the team's Group G World Cup soccer match against Ghana at a public screening in Lisbon June 26, 2014.

Portugal is unlikely to meet its 2015 budget deficit goal of 2.7 percent of gross domestic product unless it cuts spending, the International Monetary Fund said on Aug. 6, forecasting a deficit of 3.2 percent.

The IMF said: “The economic recovery remains on track, but the public and private debt overhang is likely to constrain medium-term growth prospects as favourable cyclical factors weaken.”

In 2014, Portugal’s budget deficit was 4.5 percent of GDP and its debt was 130.2 percent of GDP, according to the most recent European Union statistics office figures, which were published on April 21.

Portugal’s jobless rate dropped to 11.9 percent in the second quarter from 13.7 percent in the preceding three months, official data showed on Aug. 5.