Marry at leisure, repent in haste 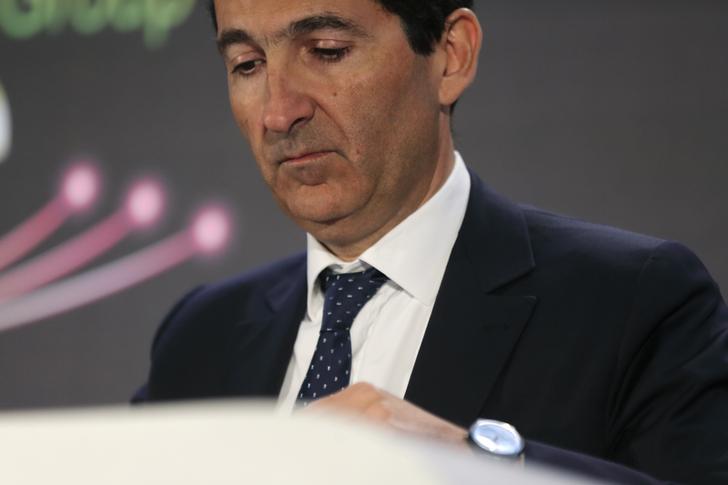 Patrick Drahi is circling the $8 bln Lisbon firm. PT is in play due to self-inflicted injuries and the weakness of Brazilian parent Oi. But Drahi makes an odd suitor. His $22 bln purchase of France’s SFR hasn’t even closed. And PT is less of a fixer-upper than his usual targets.

Altice SA, the Amsterdam-listed cable and telecoms company controlled by billionaire Patrick Drahi, is seeking to acquire the Portuguese assets of Brazil’s Oi SA, Reuters reported on Oct. 6, citing a source familiar with the matter. Drahi has previously said the group will target acquisitions in countries where it already operates. In Portugal Altice sells television and broadband as “Cabovisao,” and offers business-to-business services under the ONI banner.

In a stock-market statement on Oct. 7, Oi said it was looking for buyers of its African assets but had not reached any agreement, and had not decided whether to sell its Portuguese assets, nor received any offers for them. It said it wanted to enhance its financial flexibility, cut borrowing costs, and improve its liquidity.

In a separate statement later the same day, Oi said Chief Executive Zeinal Bava had resigned and would be replaced on an interim basis by Chief Financial Officer Bayard de Paoli Gontijo.

Bava joined from PT, where he had held the same position, in June 2013. The two companies agreed to merge in October 2013. However, the merger ratio was renegotiated in July 2014, with PT’s share of the combined group cut to 25.6 percent from 38 percent, after PT revealed it had lost up to 900 million euros by lending to Rioforte, a unit of the Espirito Santo banking dynasty, shortly before the vehicle collapsed.