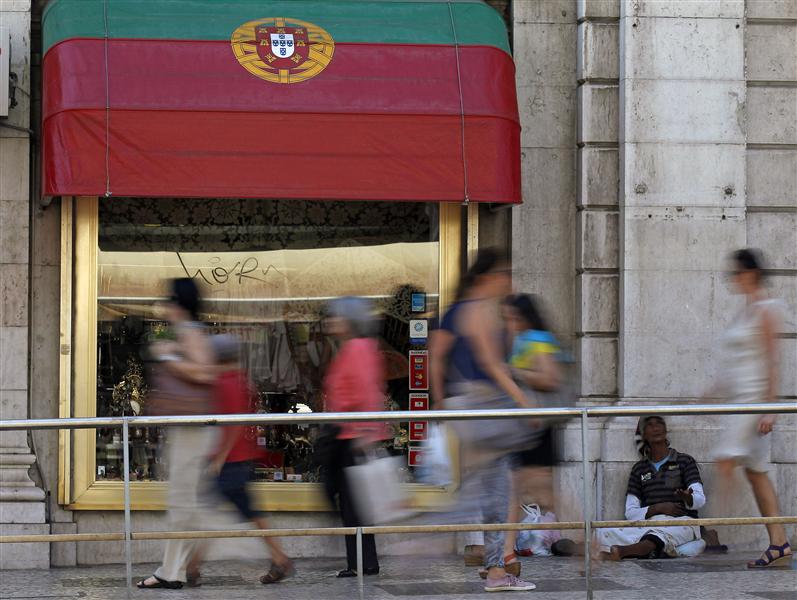 The constitutional court has blocked cuts to public sector perks. Lisbon will almost certainly find compromises and the euro authorities will keep providing support. But for the country and the currency to prosper, unfair privileges need to be tackled, not preserved.

Portugal’s Constitutional Court ruled on April 5 that some austerity measures included in the government’s 2013 budget were unconstitutional. Pedro Passos Coelho, the prime minister, said in a nationally televised address on April 7 that he would find other cuts in public spending “in the areas of social security, health and education”.
The European Commission issued a statement on April 7 saying it welcomed the government’s commitment to its economic adjustment programme, “including its fiscal targets and timeline.” The Commission warned that “any departure from the programme’s objectives, or their re-negotiation, would in fact neutralise the efforts already made and achieved by the Portuguese citizens.”