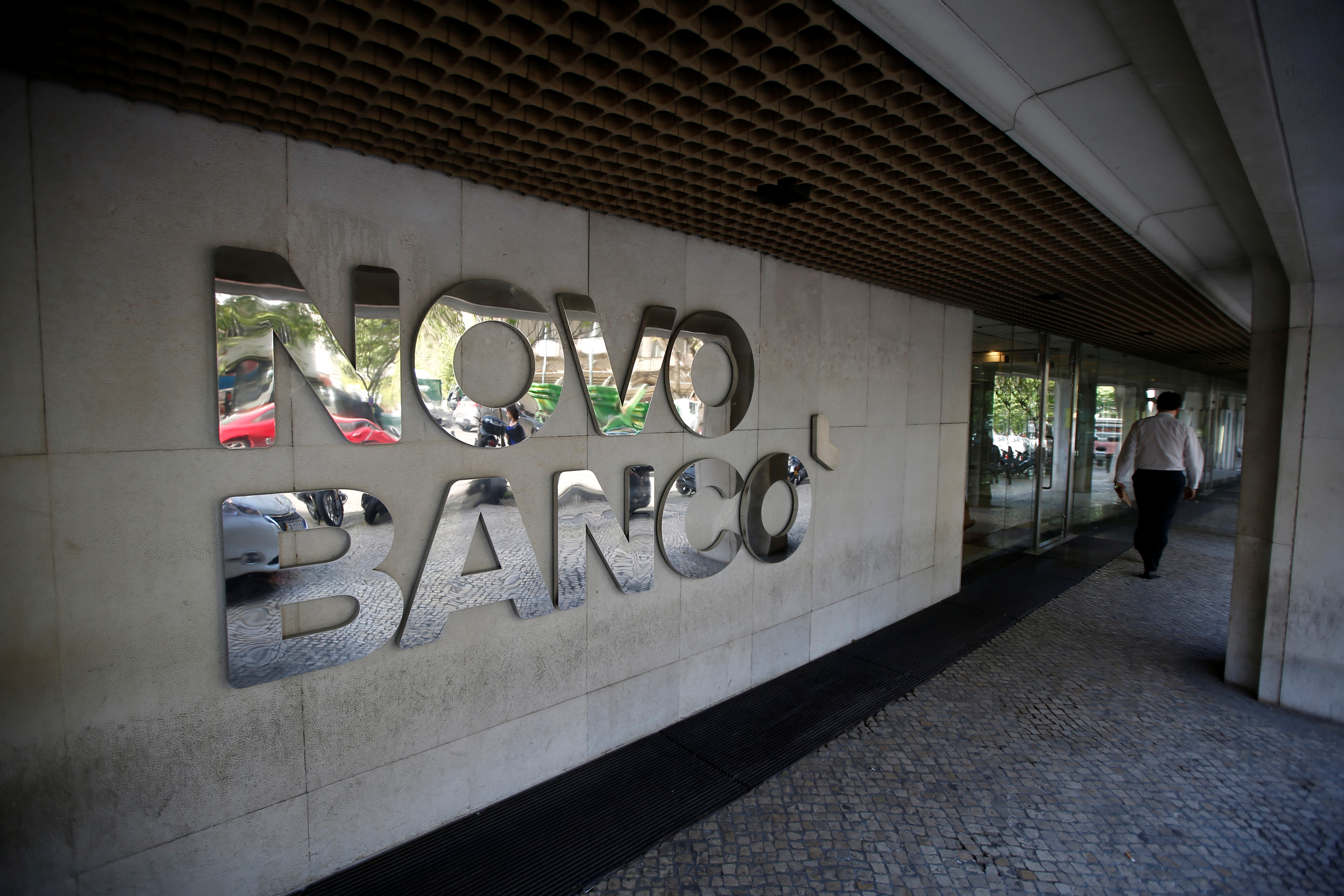 The three biggest banks plan to jointly manage their bad debts rather than selling them off. They have little choice. With common equity Tier one capital ratios averaging 11 percent and earnings depressed, lenders can ill-afford further hits to capital.

State-rescued Novo Banco said on Oct. 4 it secured bondholders’ approval for a discounted debt buyback, a condition for a sale of the Portuguese lender to U.S. private equity firm Lone Star.

Portugal’s three biggest banks by assets plan to jointly manage some of their bad debts to avoid selling the loans at a loss, Deputy Finance Minister Ricardo Mourinho Felix told Reuters in an interview on Sept. 28.

The banks – state-owned Caixa Geral de Depositos, Novo Banco and Millennium bcp – will set up a private platform to manage loans that at least two of them have made to the same corporate borrower.

Portugal has one of Europe’s highest non-performing loan ratios. Bad debts accounted for 19.5 percent of total loans as of the end of last year, according to European Banking Authority data.