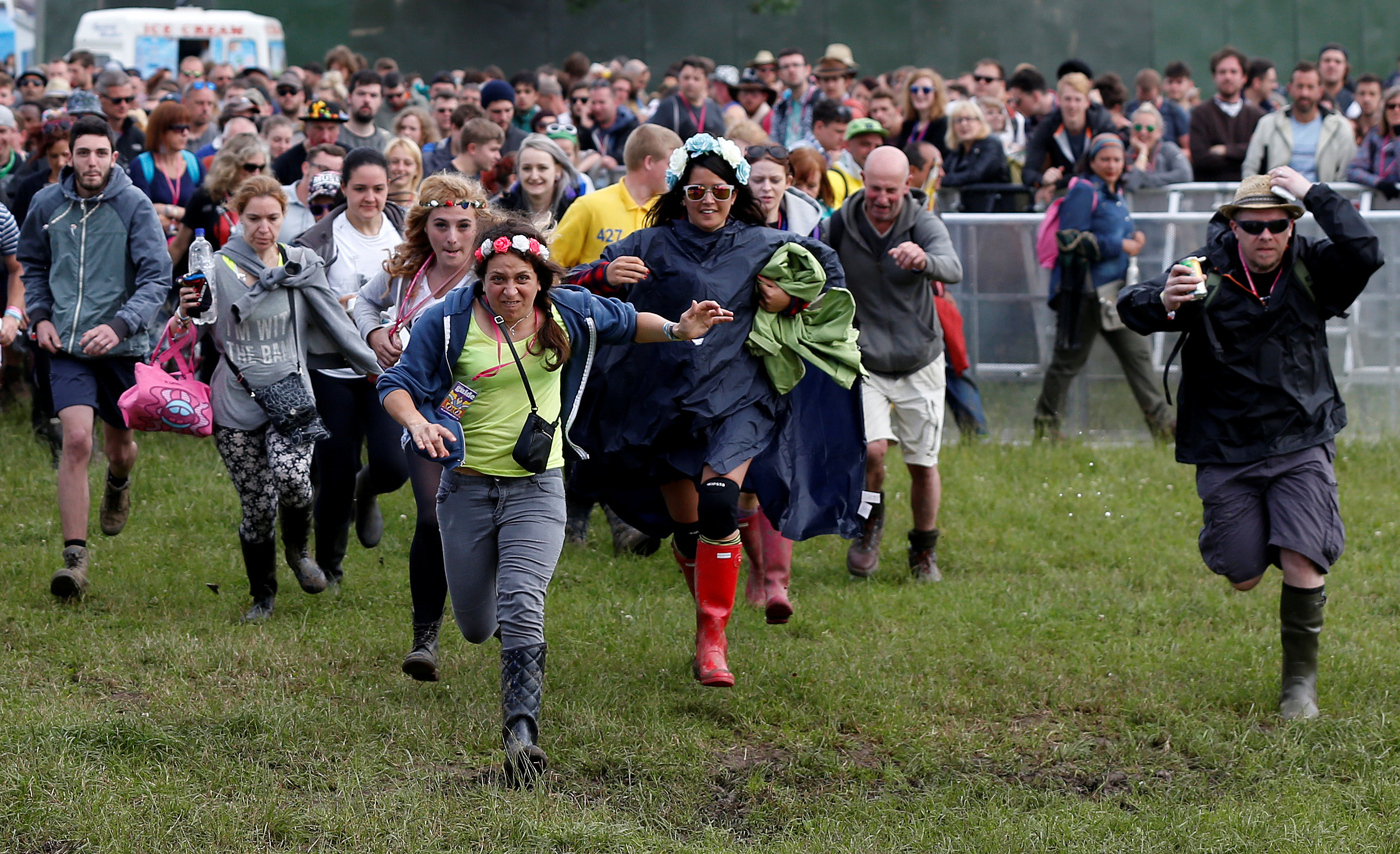 Britain’s youth have been dealt a rough hand by their elders. Three-quarters of under-25s voted to stay in the EU in the UK’s June 23 referendum, according to YouGov. That compares to just 39 percent of over-65s.

With mounting student debt and a slim chance of getting on the housing ladder, under-25s had the economic odds stacked against them even before Brexit. Now – if the Remain camp’s pre-vote warnings are borne out – the young face a sharp spike in unemployment, the loss of the right to work across the EU, and lower economic growth relative to a scenario in which the UK voted to stay. The incentive to pack up and leave has shot up overnight.

This isn’t just a UK problem. In Italy, older workers’ better employment rights and pensions are a political issue. In the United States, the Illinois Supreme Court recently overturned a law that was meant to address a yawning $111 billion pension hole by docking some retiree benefits. The fix will likely come from higher taxes instead – a burden that falls disproportionately on the young.

In the UK, the groaning public pension system can’t afford to lose any more young workers. The UK’s median age increased from 35 years in 1985 to 42 years in 2015, while the old-age dependency ratio – the number of over-65s relative to those of working age – rose from 23 to 28.1. In 2015 the Office for Budget Responsibility put the net public service pension liability at 1.3 trillion pounds – 73 percent of GDP.

To grow fast enough to meet these liabilities, the UK economy needs more willing migrants and younger workers, a rapid uptick in productivity growth or, ideally, both. Credit Suisse reckons that the UK’s long-term fiscal sustainability gap – the difference between spending commitments and forecast government revenue – is the highest in the EU.

Growth-killing measures – such as reducing immigration – will only make the demographic imbalance worse. Instead, policymakers should focus on easing the fiscal burden on justifiably cheesed-off millennials, by reversing the current deal where the young are expected to pay for the Grey Vote’s pensions in return for unaffordable housing and considerably dimmer post-retirement prospects. Inter-generational fiscal transfers will hurt – but the alternative is worse.

Britons on June 23 voted to leave the European Union, with 52 percent backing “Leave” and 48 percent “Remain”.

Revellers rush to the stage ahead of the performance of the Orchestra of Syrian Musicians with Damon Albarn and guests on the Pyramid stage at Worthy Farm in Somerset during the Glastonbury Festival, Britain, June 24, 2016. REUTERS/Stoyan Nenov - RTX2HZ2W

Britons on June 23 voted to leave the European Union, with 52 percent backing “Leave” and 48 percent “Remain”.