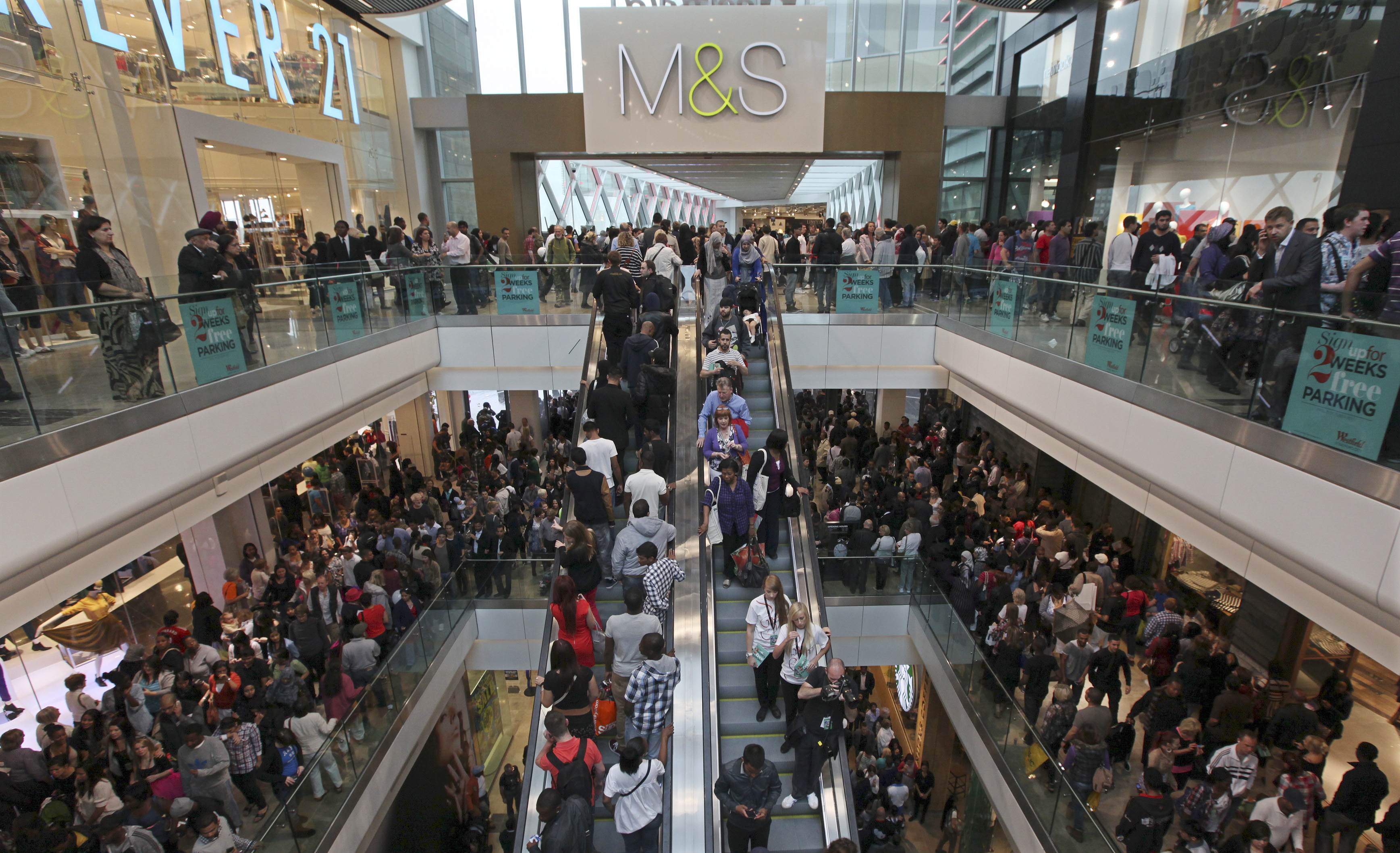 British consumers are spending, even though an economist might say they shouldn’t be. Surprisingly strong retail sales data for July seems to contradict other figures since UK voters opted to leave the European Union. Business activity in the UK’s vital services sector, for example, has fallen at its sharpest rate since 2009.

If consumers are rational, they might expect their future income to go down as Britain enters a recession, and rein in spending. But that doesn’t appear to be happening – retail sales by volume for July were up 5.9 percent year-on-year, according to the Office for National Statistics (ONS). The main contribution came from theoretically less essential non-food products.

Given 52 percent of Britons decided to ignore dire warnings of economic collapse should the UK quit the EU, consumers may just be more optimistic – despite a rate cut and increase in quantitative easing by the Bank of England on Aug. 4. Unemployment is 4.9 percent and wages are rising faster than inflation.

There’s one way in which strong retail spending could be consistent with a poor economic outlook – if consumers sense that prices might go up in the next year or so, and bring their spending forward. Recent ONS data showed businesses’ input prices in July rose 4.3 percent year-on-year, the biggest annual rate hike since 2009, driven by sterling’s post-vote depreciation. At some point, this could mean higher prices in shops, even if it hasn’t yet.

And in other ways consumers look slightly more cautious. Judging by UK consumers’ credit card activity analysed by VISA and Markit, year-on-year consumer spending growth had already started to slow from 2 percent-plus between 2014 and the first quarter of 2016 to 1.6 percent in July. The GfK gauge of consumer confidence suffered its biggest month-by-month drop since 1990, it emerged on July 29.

The point is that even if Britons do expect their incomes to be hit by a post-Brexit recession, spending ahead of a rise in prices is arguably rational. What’s less rational is to assume that Brexit won’t eventually give the British economy a headache.

Shoppers crowd the walkways on opening day of the Westfield Stratford City shopping centre in east London September 13, 2011. Shoppers brushed aside fears Britain is teetering on the brink of another recession to queue in their thousands outside Westfield Stratford City, Europe's newest and biggest urban shopping centre, located next to the London 2012 Olympic Park, on opening day. REUTERS/Suzanne Plunkett (BRITAIN - Tags: BUSINESS SOCIETY SPORT OLYMPICS) - RTR2R8WW

UK retail sales volumes rose 1.4 percent in July compared with June, the Office for National Statistics (ONS) said, topping all forecasts in a Reuters poll that pointed to a much smaller rise of 0.2 percent. Sales of clothing and footwear were especially strong, which the ONS said was helped by better weather and anecdotal evidence suggesting the weaker pound was encouraging visitors to spend.

Compared with a year earlier, July sales growth rose to 5.9 percent, the biggest rise since September of last year and stronger than the 4.2 percent forecast.

But the long-running GfK survey - the main measure of consumer morale and an indicator of future household spending over the years - suffered its sharpest month-by-month drop since 1990, it was announced on July 29.

John Lewis Managing Director Andy Street told reporters on July 8 that the firm was fully hedged against currency movements for the 2016/17 financial year but less so for the year after. It imports around two-thirds of the goods it sells and one-third is purchased in dollars.

The overall price of materials and fuels bought by UK manufacturers for processing (total input prices) rose 4.3 percent in the year to July 2016, the largest increase to the annual rate since October 2009, the ONS said on Aug. 16.

UK services output and new business both fell at their fastest rates since March 2009, according to data released on Aug. 3.