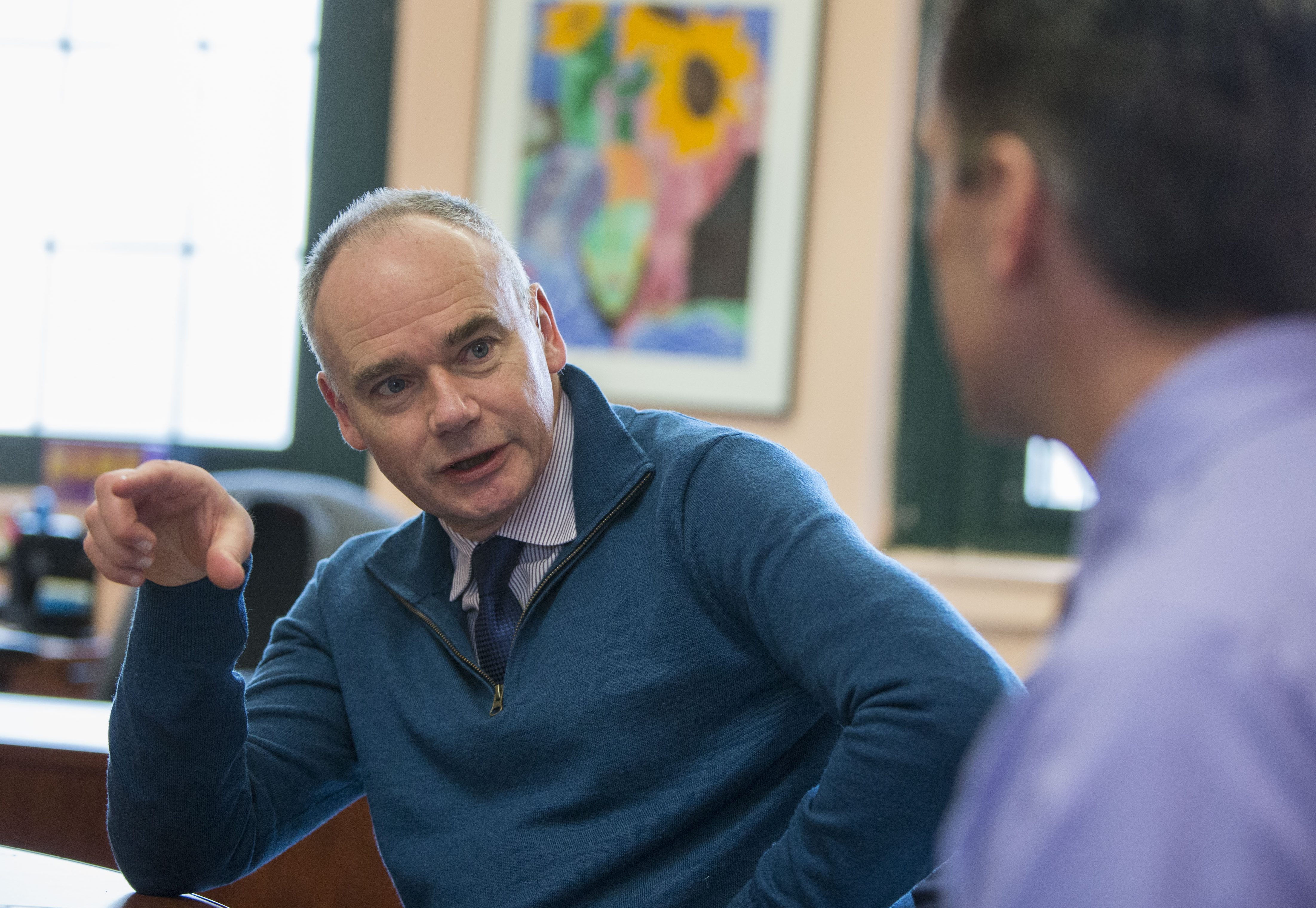 The education group’s U.S. textbook unit is no longer in freefall, and cost cuts mean profit should finally grow again. Yet with its shares above historical norms, Pearson’s much-touted digital-education model needs to bear fruit. There’s little sign of that so far.

British education company Pearson on Oct. 17 said its revenue was flat in the first nine months of the year compared with the same period in 2017.

Sales in its U.S. higher education courseware business, the subject of a profit warning in January 2017, were 3 percent lower. The company’s British, Australian and Italian businesses grew by about 2 percent.

Net debt at the end of September was 620 million pounds, compared with 1.3 billion pounds a year earlier.