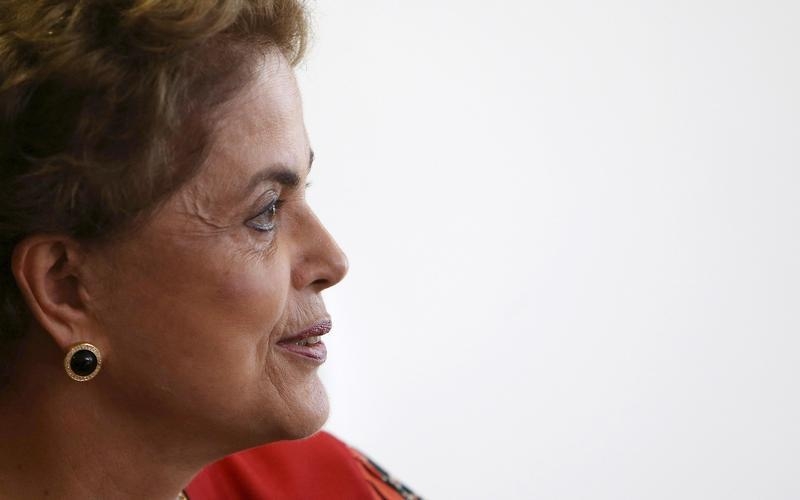 The president’s bid to avoid impeachment is faltering as badly as the economy. Her likely replacement, Michel Temer, might win backing from the markets. But he may only have two-and-a-half years in office, and possibly far less. Brazil’s problems will take longer to fix than that.

Such a move by the Brazilian Democratic Movement Party (PMDB) would make it likely that Rousseff – Brazil’s first woman president - would lose an impeachment vote in the lower house of Congress on charges of illegal budget manipulation. That would lead to her temporary suspension from office while the Senate decides if she should be permanently ousted. Were she to be suspended, Rousseff would be replaced by Vice President Michel Temer, leader of the PMDB.

Brazil’s stocks and currency have rallied in recent weeks as expectations of Rousseff’s ouster grew.