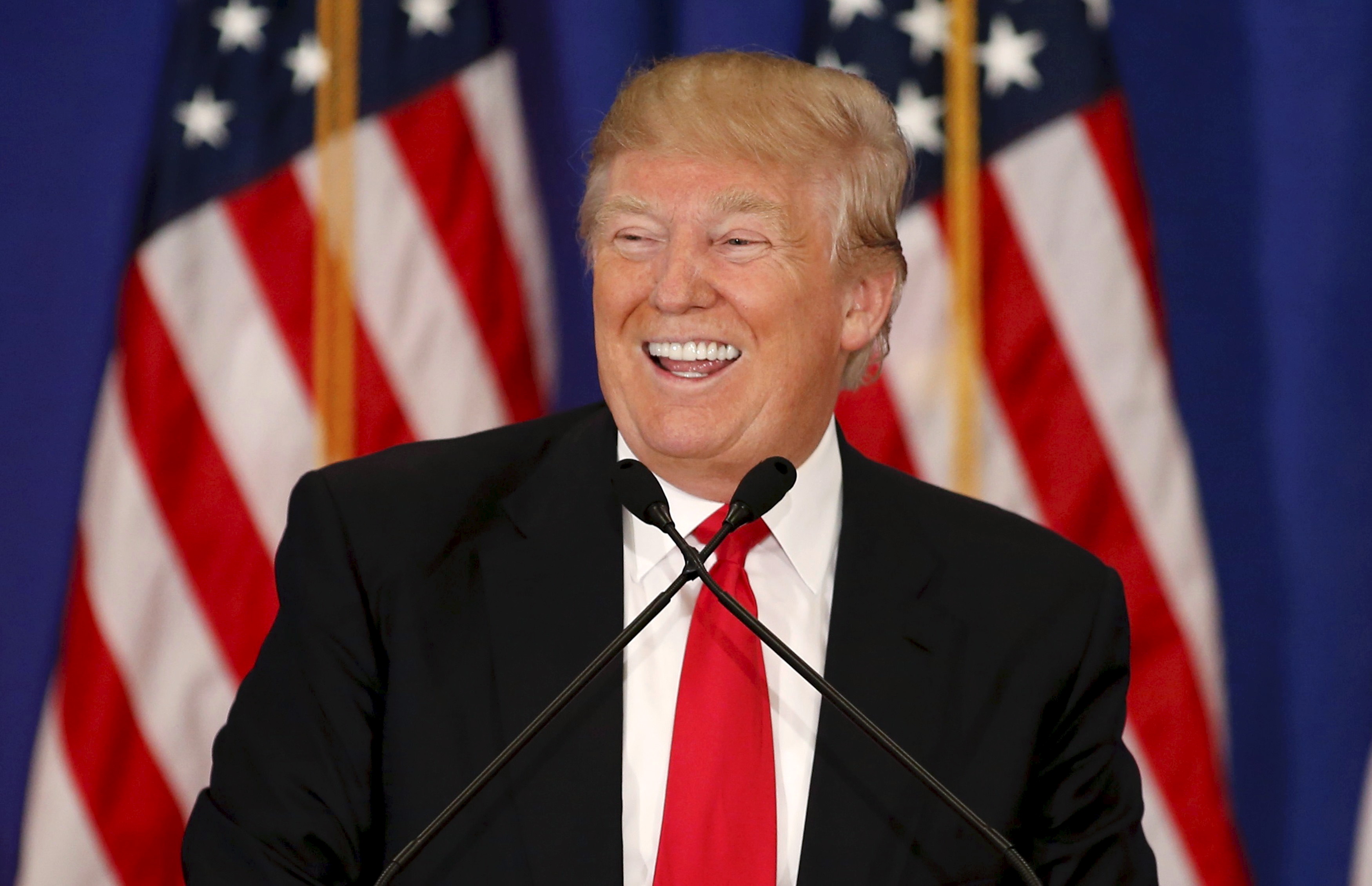 Republican U.S. presidential candidate Donald Trump speaks about the results of the Michigan, Mississippi and other primary elections during a news conference held at his Trump National Golf Club in Jupiter, Florida, March 8, 2016. REUTERS/Joe Skipper TPX IMAGES OF THE DAY - RTS9X9V

The WSJ said the government was considering excluding from U.S. exports any goods first imported into the country, and then transferred to a third country like Canada or Mexico unchanged.

Those goods, known as re-exports, are currently counted in both import and export numbers. Excluding them from exports figures would increase the reported U.S. trade deficit.

Last year, the United States re-exported goods worth $224 billion, according to Census Bureau data. Excluding those goods would widen the U.S. trade deficit with the rest of the world to $960 billion, from $735 billion.

Administration officials told the WSJ that the idea was part of an early discussion and that they were examining various options.

The Trump administration has used economic growth forecasts in its budget planning that are much more optimistic than those made by independent agencies and private forecasters, the WSJ reported on Feb. 17.