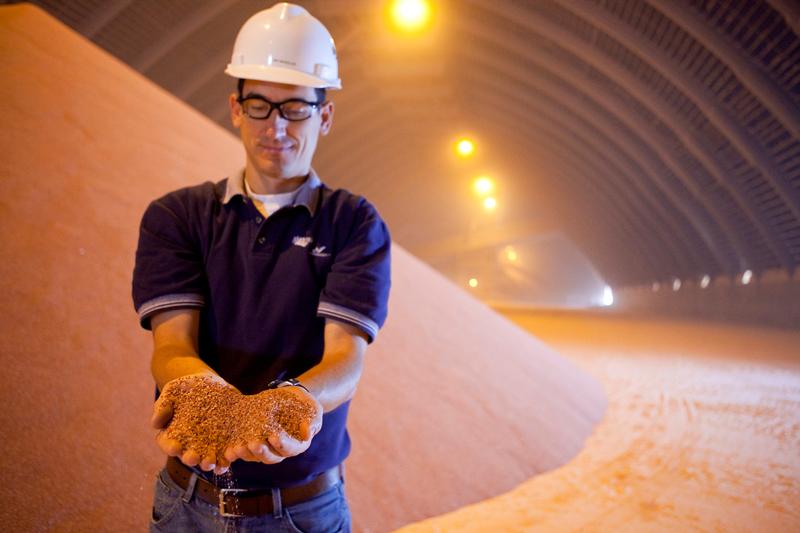 The miner is weighing whether to press ahead with a $20 bln Canadian project, its most significant investment in years. BHP shareholders, scarred from past blunders, are understandably wary. There may be a case, though, that potash will be more like iron ore than fracked oil.

Anglo-Australian miner BHP said in a presentation to investors on May 22 that its Jansen potash project would create a “high-margin, long-life” mine. It added that existing excess supply capacity of the crop nutrient would be used up by the middle of the next decade.

The company has committed almost $4 billion to the Canadian project so far. Completing the first stage of production will cost between $5.3 billion and $5.7 billion, the company estimates. Three additional stages will cost about another $4 billion each.

Nutrien, the world’s biggest potash producer created from the merger of Agrium and PotashCorp, said on May 28 that it was evaluating whether to expand annual production by around 5 million tonnes after 2023.