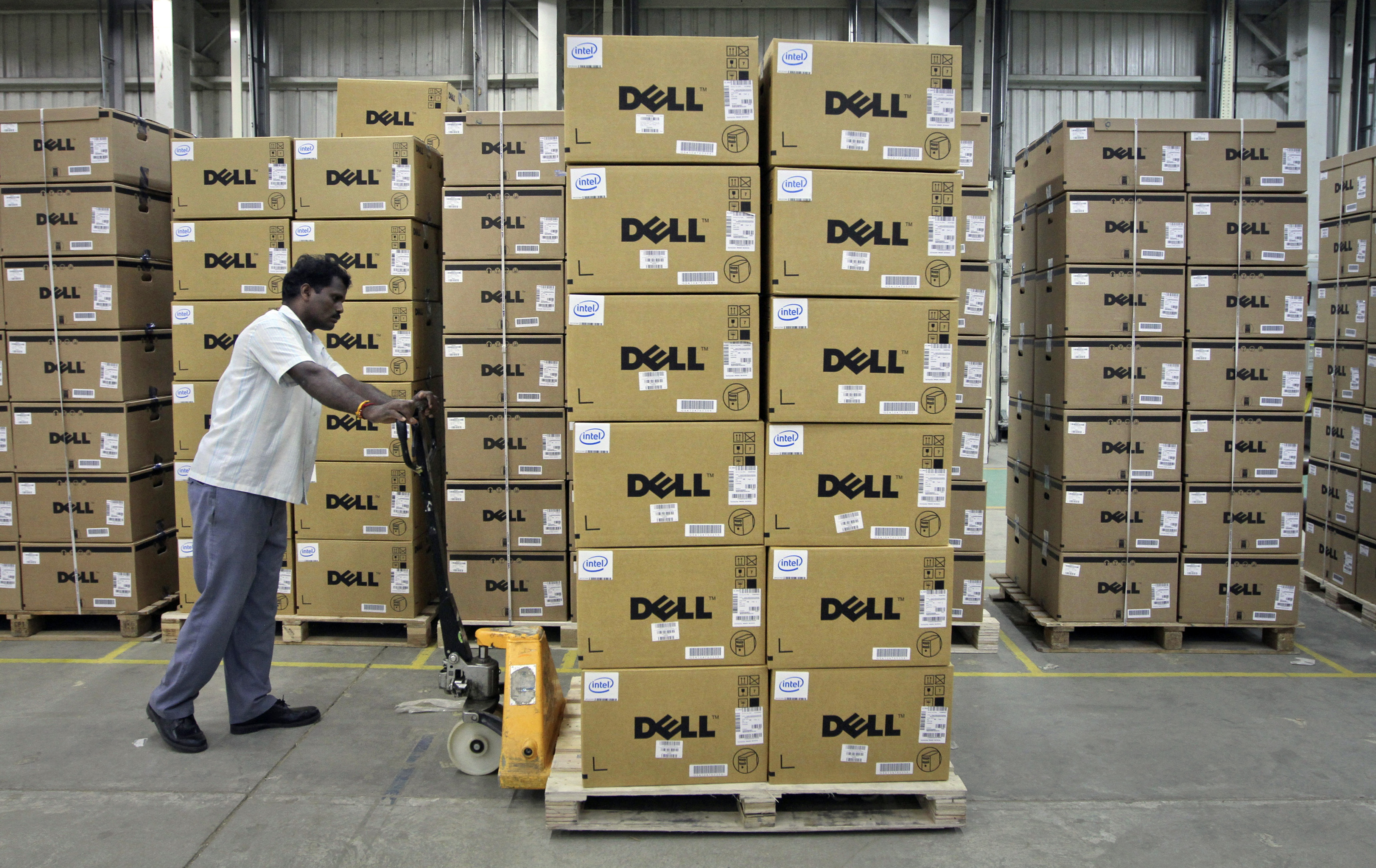 Even losers could emerge as winners from the Dell takeover battle. Blackstone Group, Silver Lake Partners, the Dell board and founder Michael Dell could stand to benefit from the impression of a hard-fought auction. A Potemkin fight, if that’s what it turns out to be, just may not help shareholders quite so much.

It’s what Wall Street calls “the optics” of the deal. For the buyout firms, a backdrop for the $24 billion Dell sale is an antitrust lawsuit that a judge earlier this month narrowed but allowed to proceed. Shareholders of acquisition targets from 2003 to 2007 accuse Blackstone, TPG and other private equity shops of conspiring to drive down prices by agreeing not to outbid each other.

One potentially damaging piece of evidence is an email from none other than Blackstone President Tony James to KKR co-founder George Roberts: “We would much rather work with you guys than against you. Together we can be unstoppable but in opposition we can cost each other a lot of money.”

While the Dell deal will have no direct bearing on the case, Blackstone’s counterbid seems to undermine such allegations. The eleventh-hour offer for the PC maker is a rarity. Go-shop periods almost never lead to a higher bid. In the context of helping to shift perceptions about private equity firms being in cahoots, even Silver Lake might welcome Blackstone’s approach.

New suitors could also help Dell’s board avoid a J Crew stigma. In the clothier’s 2010 sale, the board succumbed to a leveraged buyout hand-stitched by Chief Executive Millard “Mickey” Drexler. After being kept in the dark for over six weeks that Drexler and the lead director’s private equity firm, TPG, were teaming up on a bid, independent directors used a go-shop period as a governance fig leaf.

Similarly, if Michael Dell winds up working with Blackstone, or even negotiates in good faith with the firm, he could come out looking better than Drexler, who only grudgingly agreed to work with other potential buyers.

Blackstone, or even Carl Icahn, might succeed with their bids, but it’s just as likely all the maneuvering won’t bring a better deal for Dell investors. Others involved will at least come away keeping up appearances.

Dell said on March 25 it received alternative proposals from Blackstone Group and Carl Icahn that could be superior to the $24.4 billion takeover offer from founder Michael Dell and private equity firm Silver Lake Partners. Icahn, who proposed paying $15 a share for 58 percent of Dell, also said he had started preliminary talks with Blackstone. The Silver Lake-backed group has offered $13.65 a share to take Dell private.

Dell said on March 25 it received alternative proposals from Blackstone Group and Carl Icahn that could be superior to the $24.4 billion takeover offer from founder Michael Dell and private equity firm Silver Lake Partners. Icahn, who proposed paying $15 a share for 58 percent of Dell, also said he had started preliminary talks with Blackstone. The Silver Lake-backed group has offered $13.65 a share to take Dell private.