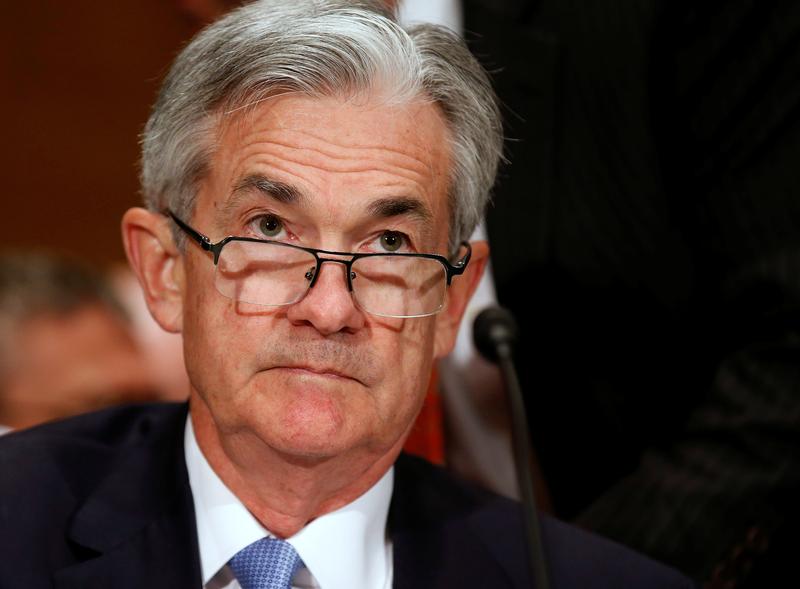 The Fed chair irks U.S. President Donald Trump when rates rise, while the Bank of England boss took all-around flak for unveiling worst-case Brexit scenarios. Central bankers are imperfect but, unlike some critics, they rarely claim infallibility and usually show their workings.

U.S. Federal Reserve Chairman Jerome Powell said on Nov. 28 that interest rates were now just below broad estimates of a neutral level that would neither brake nor boost a healthy U.S. economy.

“But we know that things often turn out to be quite different from even the most careful forecasts,” Powell added. “For this reason, sound policymaking is as much about managing risks as it is about responding to the baseline forecast.”

Britain risks suffering an even bigger hit to its economy than during the global financial crisis 10 years ago if it leaves the European Union in a worst-case Brexit scenario in four months' time, the Bank of England said on Nov. 28.

The BoE said the economy could shrink by as much as 8 percent in about a year if the UK were to leave under a "disorderly" scenario involving severe delays at UK borders and financial markets' loss of confidence in British institutions. The central bank added that this was not its base case.