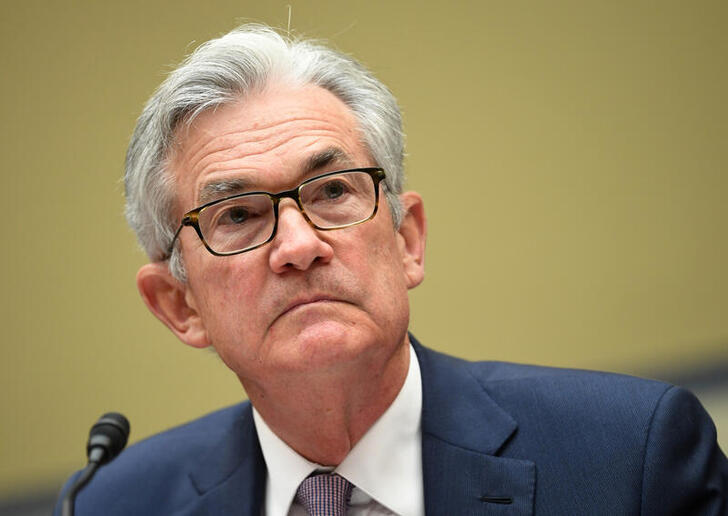 The central bank chair will keep monetary policy easy and could get a second term from either Donald Trump or Joe Biden. He’ll have to live with heavy spending and borrowing either way. If the Democrat wins, there is one area that will be a better fit: a focus on racial equity.

Jerome Powell, Chairman of the U.S. Federal Reserve, testifies before the Select Subcommittee on the Coronavirus Crisis hearing in Washington, D.C., U.S., September 23, 2020.

U.S. President Donald Trump falsely claimed victory over Democratic rival Joe Biden early on Nov. 4 with millions of votes still uncounted in a White House race that will not be decided until a handful of states complete vote-counting over the next hours or days.

Earlier, Trump won the battlegrounds of Florida, Ohio and Texas, dashing Biden's hopes for a decisive early victory, but Biden said he was confident he was on track to winning the White House. At around 0920 GMT on Nov. 4, neither candidate had yet secured the required 270 electoral college votes and Michigan, Wisconsin and Pennsylvania were too close to call and may not finish tallying votes for several days.

The Treasury Department on Oct. 16 reported that the federal government had a $3.1 trillion deficit for the fiscal year to Sept. 30.