No paint, no gain 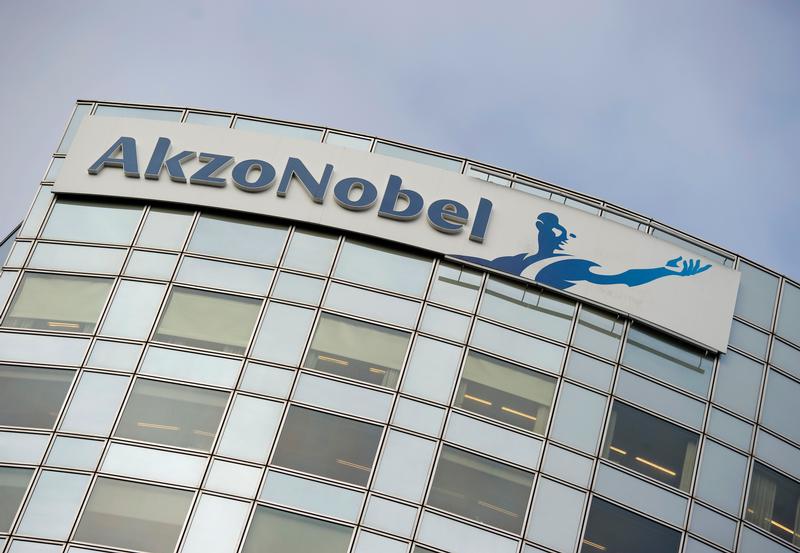 A $22 bln proposal to mix the makers of Glidden and Dulux pigments was rejected by the Dutch target. To make a sweetened bid deliver even a reasonable return, PPG will have to apply ultra-glossy cost savings. For shareholders, the outcome would more likely be corrosive.

PPG Industries, a U.S.-based maker of paints and coatings, confirmed on March 9 that it had made a takeover bid for Dutch rival Akzo Nobel, after its target disclosed and rejected what it said was a cash-and-stock offer valued at 83 euros a share worth about $22 billion.

Akzo Nobel said it would "unlock value" instead by spinning off its chemicals business.

PPG said it would "carefully evaluate and consider its position and path forward related to its proposal."