Meet in the middle 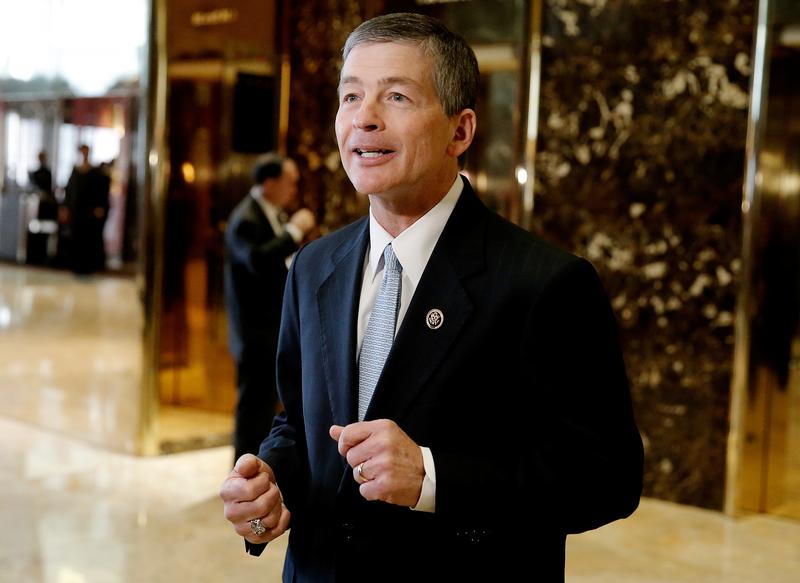 U.S. House Financial Services Chair Jeb Hensarling will retire at the end of 2018. The Texan pushed innovative ideas for undoing Dodd-Frank but failed because of a dogmatic stance that alienated even some Republicans. His successor would do better to not follow his example.

U.S. Representative Jeb Hensarling of Texas, chair of the House Financial Services Committee, said Oct. 31 that he would not seek re-election when his term ends at the end of 2018.

“Although service in Congress remains the greatest privilege of my life, I never intended to make it a lifetime commitment, and I have already stayed far longer than I had originally planned,” Hensarling said in a statement. He was first elected to Congress in 2002.