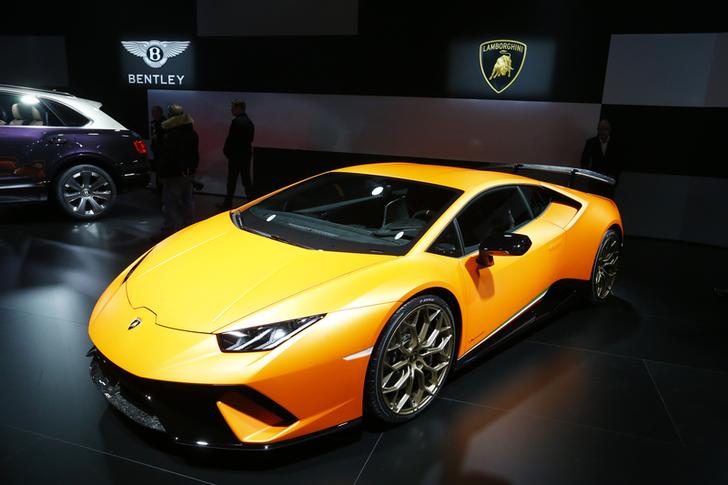 Volkswagen is mulling a sale of Lamborghini, the beloved marque of crypto-traders and youthful sheikhs, Reuters reports. It might fetch $8 bln – a fat return on the reported $100 mln VW paid in 1998. CEO Herbert Diess’s battery-car focus makes disposing gas guzzlers an easy call.

Volkswagen could sell Lamborghini as the German carmaker seeks to review its strategy in November, according to a Reuters report on Sept. 30.

Other brands potentially up for a sale, restructuring or stock-market listing include supercar maker Bugatti and racing motorcycle manufacturer Ducati, according to two anonymous VW executives cited by Reuters.

VW is weighing up whether it can afford to electrify the niche luxury marques as it transitions towards a target of producing up to 3 million electric vehicles a day by 2025.