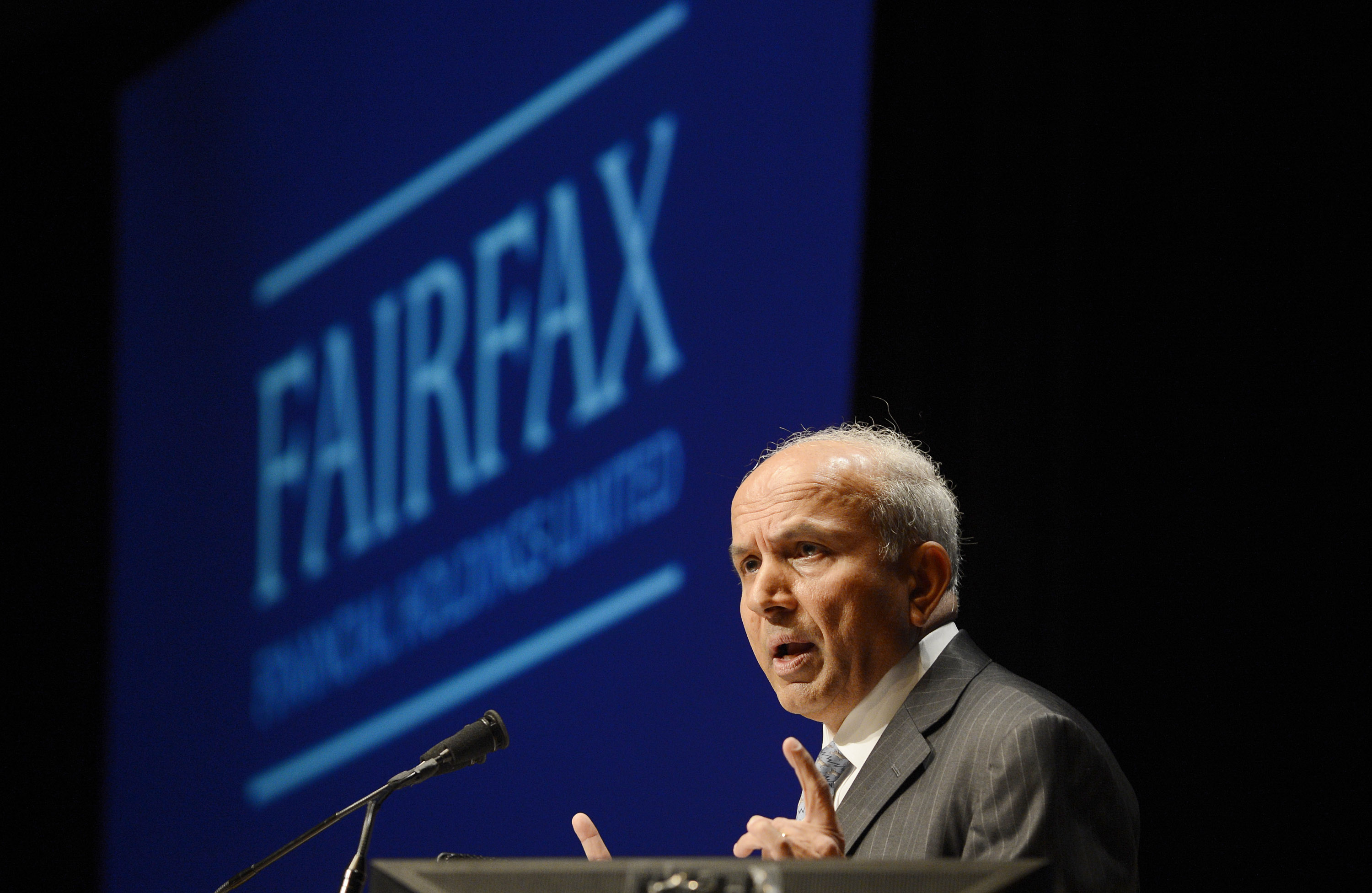 The African banking group, which was founded by ex-Barclays bank CEO Bob Diamond, has struggled since it was listed in 2013 thanks to a commodity price slump which led to declining economic growth in Africa.

In June 2017 Fairfax Africa, headed by the Canadian investor Prem Watsa, committed to buy a 35 percent stake in Atlas Mara.