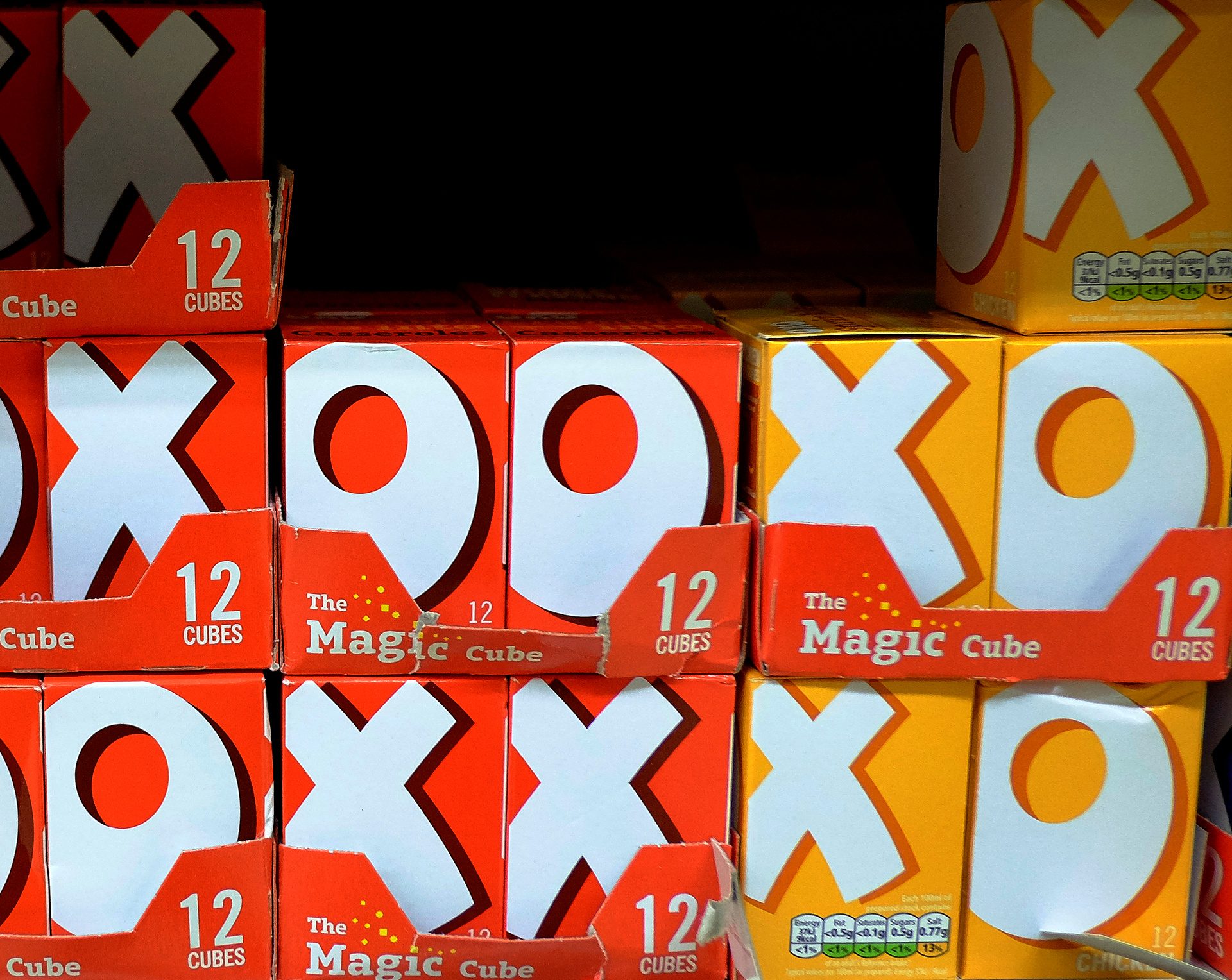 Activist Oasis has upped its stake in the maker of OXO cubes to oust boss Gavin Darby. Its plan to sell Batchelors soup could cut borrowing and loosen top investor Nissin’s grip, making the rest a takeover target. It’s a more appealing prospect than low growth and high debt.

Boxes of OXO stock cubes on a supermarket shelf in Manchester, Britain March 30, 2016.

Oasis Management said on July 10 that it has increased its stake in Premier Foods to 17.3 percent from 9.1 percent ahead of the company’s annual shareholder meeting on July 18.

Premier Foods said that its largest shareholder Nissin, which owns 19.6 percent of the company, will vote in favour of Darby’s re-election.