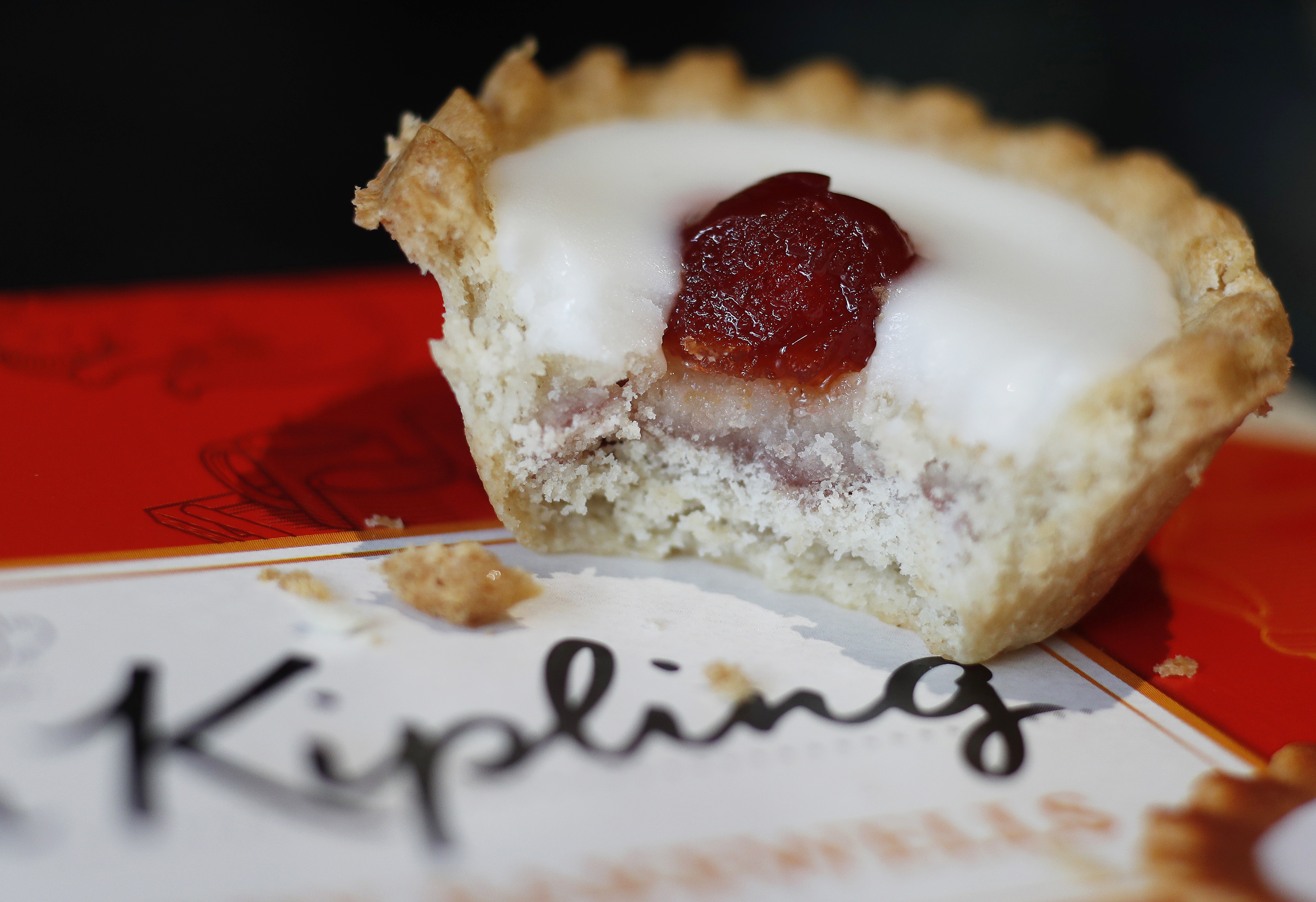 Top shareholder Nissin’s stake in the Mr Kipling maker has fared poorly, but a beneficial commercial deal ensures its support. With activist Oasis pushing for CEO Gavin Darby’s ouster, it’s time for the Tokyo-based company to start thinking like an investor.

The chairman of Premier Foods has expressed his support for Chief Executive Gavin Darby after the company’s second-largest shareholder said it had lost faith in him.

Keith Hamill said Premier had become a “well-run and efficient entity thanks to Gavin’s leadership”, the Financial Times reported on June 28. “What would a new CEO do that is different?” Hamill told the paper.

Oasis Management, which said it has a 9.3 percent stake in Premier, on June 24 said it would vote against Darby’s re-election at the company’s annual general meeting on July 18. The activist accused Darby of having no credible strategy, adding: “we have completely lost faith in him.”