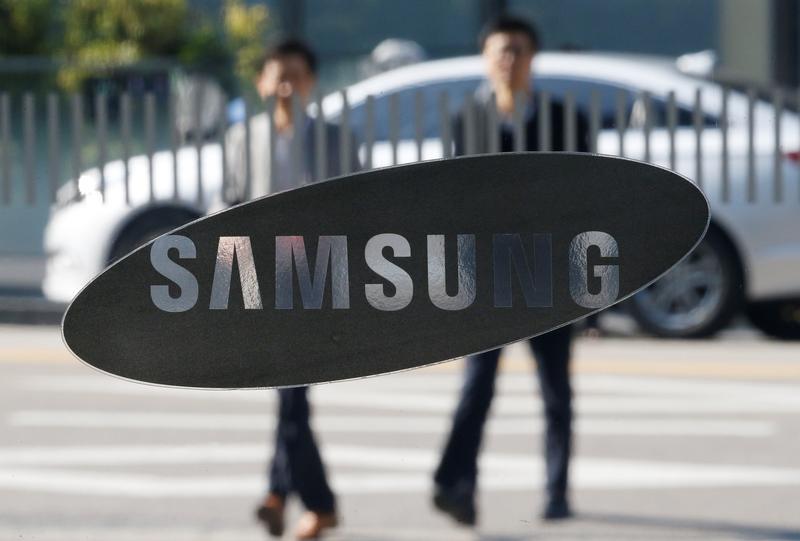 There is a silver lining for investors in a deepening political crisis in South Korea. Popular fury over a scandal involving President Park Geun-hye could give her successor a mandate for sweeping political and corporate changes. For investors, that could mean better governance at the likes of Samsung – and a boost to the valuations of Seoul-listed shares.

The scandal began about a month ago with an exposé of ties between Park and confidante Choi Soon-sil. Now it is expanding to the private sector and the huge conglomerates, or chaebol, that dominate the economy. Prosecutors are probing whether groups such as Samsung, Lotte, and SK paid foundations linked to Choi to win government favours, local media say. The trio’s offices were all raided this week. Public anger is growing. Street protests are drawing swelling crowds demanding Park’s resignation and politicians are seeking to impeach her. Whatever happens to Park, anyone gunning for her job can use the national outcry as ammunition for reform. One priority will probably be to enforce better governance at companies, to help prevent the kind of backdoor corporate-government dealing which is now under investigation.

The lack of checks and balances on company bosses has long weighed on share prices. South Korea’s Kospi index trades on less than 10 times forward earnings, according to Datastream. For comparison, Australia’s ASX 200 fetches more than 15 times. Corporate reform was a contentious point in the 2012 presidential election, with a range of ideas on the table, some from Park. Under her pro-business administration though, there has been little progress. Only China, the Philippines and Indonesia scored worse in the Asian Corporate Governance Association’s recent biannual ranking of 11 regional markets.

The scandal can pave the way to real, broad reform. The opposition is pushing for laws to strengthen corporate governance. If it has its way, companies would have more independent boards, and minority shareholders would have more power to keep management in check. Company structures, which often involve elaborate webs of cross-holdings, could also be far simpler. This all points to a better valued Korea Inc.

South Korean prosecutors on Nov. 24 raided the offices of Lotte Group, SK Group and government agencies as part of an investigation into a corruption scandal, Yonhap News Agency reported. The day before, investigators searched the offices of Samsung Group.

The conglomerates are under investigation over funds they provided to foundations related to President Park Geun-hye's confidante, Choi Soon-sil.

Choi, along with a former presidential aide, has been indicted and changed with abuse of power by pressuring companies to make donations to the organizations.

The raids took place days after prosecutors said they believe Park was an accomplice in the case.