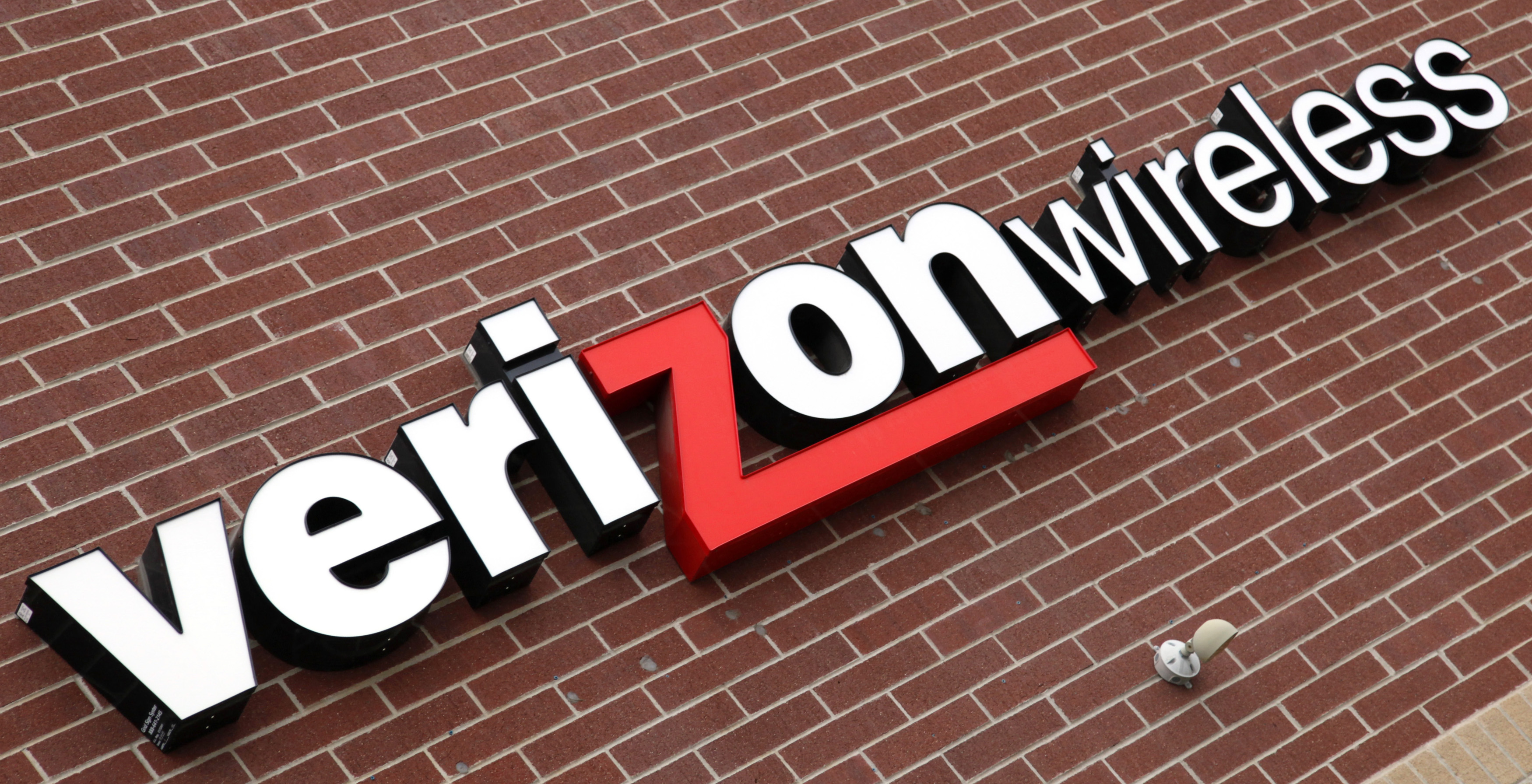 Pressure is building on Vodafone to make a U.S. exit. The latest in a string of deal stories says partner Verizon Communications has hired advisers for a potential buyout of the duo’s mobile joint venture, Verizon Wireless.

The accompanying $100 billion price tag sounds low – UBS, for example, reckons Vodafone’s 45 percent stake in Verizon Wireless is worth 8 times EBITDA, or about $120 billion. But the report has lifted shares in the UK mobile operator again. The stock is now up about 17 percent since this latest round of speculation got going in early March. However unofficial the channels, momentum for a deal is growing substantially.

Citing people familiar with the matter, Reuters says banks and law firms, which it does not name, are working for Verizon on a potential cash-and-shares purchase. This follows earlier media reports suggesting Verizon aimed to resolve things this year, and that it had pondered a full merger with Vodafone or a breakup, though this last idea was formally denied. Last week Verizon’s Chief Financial Officer, Fran Shammo, went on the record to suggest one potential deal-killer, a huge capital gains bill, could be avoided.

The drip-drip of news may be softening the market up for a deal, and suggests Verizon is struggling to engage a recalcitrant Vodafone. It may also point to just how keen the U.S. firm is to get full control of the cash-generative unit.

For Vodafone there is risk in maintaining the status quo. If the lucrative U.S. market grows increasingly competitive, current multiples could prove to be peak valuations. Being paid $50 billion or more in U.S. paper is also less than ideal. But Vodafone could hand the shares onto its own investors, or sell down in several big placements.

Vodafone, quite reasonably, is tight-lipped. Until a real offer emerges, it is hard to see why it should engage in a public discussion. Privately it must be considering just what price makes sense and how much of the proceeds, presumably a very large chunk, should flow straight to shareholders. It may also worry whether all this buzz helps create a self-fulfilling prophecy.

Verizon Communications has hired advisers to prepare a possible $100 billion cash and stock bid to take full control of mobile unit Verizon Wireless from joint venture partner Vodafone Group Plc, Reuters reported on April 25, citing two people familiar with the matter.
Verizon already owns 55 percent of the mobile JV. It has not yet put a proposal to Vodafone but has hired banking and legal advisers, and hopes to start discussions soon for a friendly deal, the people told Reuters. Verizon is confident it could borrow about $50 billion from banks and pay for the rest of the deal with its own shares, the people added. A Verizon spokesman declined to comment.
On April 18, Verizon Communications said it believed a Verizon Wireless sale could be achieved without a big tax bill. “We actually are confident that in such a transaction we’ve a structure that could be created in a very tax efficient manner”, Verizon Chief Financial Officer Fran Shammo told Reuters. Analysts have said the sale could prompt a capital gains bill of $20 billion or more for Vodafone, which would pose a major obstacle to a deal.