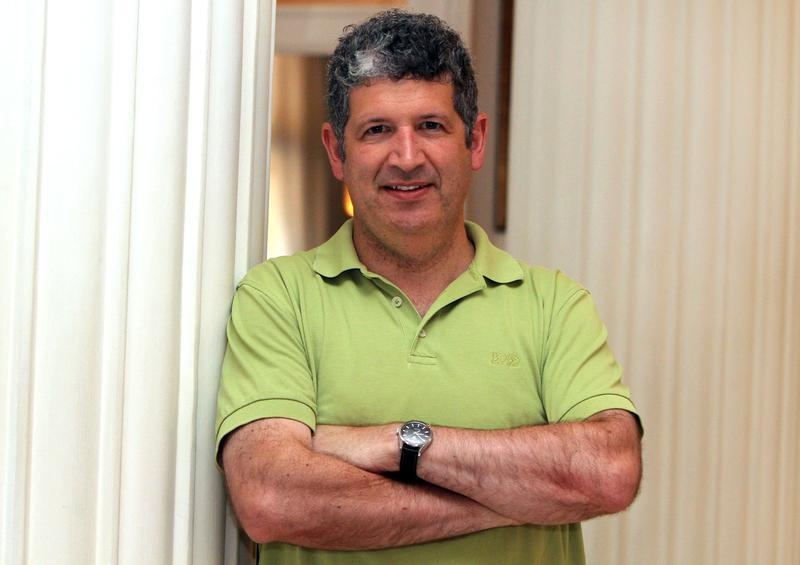 Boards of directors can’t be held responsible for chief executives who fail to control their animal urges. They should, however, be ready to replace bosses when they’re hit by the proverbial bus or otherwise exit suddenly. That’s one lesson to draw from Priceline’s announcement that it abruptly parted ways with CEO Darren Huston.

The episode looks embarrassing rather than noticeably damaging for the $68 billion operator of travel and related websites like Kayak, Booking.com and OpenTable. The stock barely budged after the company said he was leaving because of “activities inconsistent with the board’s expectations for executive conduct” stemming from a relationship with an employee, albeit one he didn’t directly supervise.

That may be because investors rather liked Huston’s predecessor, Jeffery Boyd, who will return to the corner office in an interim capacity while the board finds a permanent successor. Boyd, who chairs the Priceline board, effectively built the business during his 16 years with the Connecticut-based firm. The company is fortunate that he was on hand to steady the ship.

Huston had only been CEO since January 2014 and, at 50, he’s relatively young. But sometimes it’s the boss’s vitality that gets the better of him. Any corporate board – all the more so for such a large company – needs to have a plan to deal with the unexpected. The red faces at Priceline should remind others of that.

Priceline on April 28 said Chief Executive Darren Huston had resigned, effective immediately, following an investigation related to a personal relationship that he had with an employee who was not under his direct supervision.

The investigation determined that Huston had acted contrary to the company’s code of conduct and had engaged in activities inconsistent with the board’s expectations for executive conduct, Priceline said.

The company said that Huston, who has been the company’s CEO since January 2014, has acknowledged his misconduct and expressed regret.

“I am satisfied with the Board’s thorough review of this issue,” James Guyette, lead independent director, said in a statement.

The online travel-agency operator appointed its former CEO and current chairman, Jeffery Boyd, as interim CEO while the board conducts a search to name a successor.