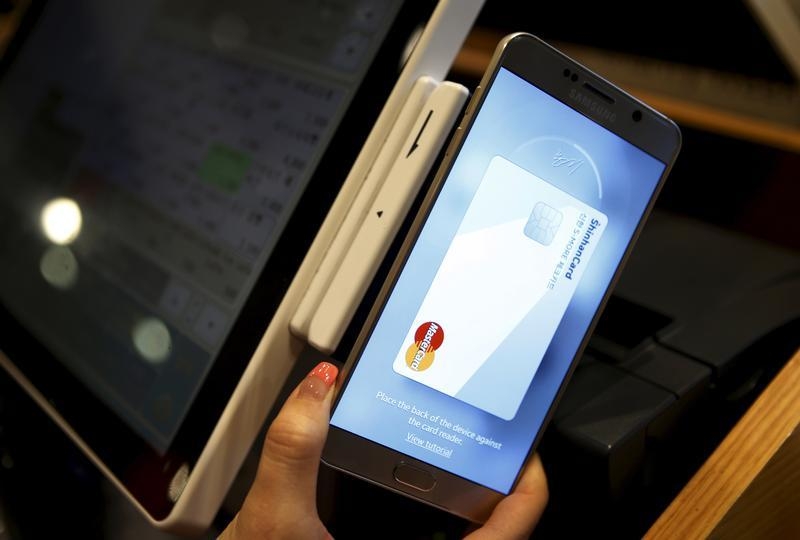 A pricey fintech deal may fall shy of industry hype. Global Payments is forking over $4.3 billion for rival Heartland Payment Systems. It’s a conventional-looking merger in a hot market that may be losing steam.

Both companies are merchant processors, middlemen that manage electronic payments and related services for restaurants and other businesses whose customers use credit or debit cards. It’s a relatively humdrum corner of a broader, sexier financial technology universe that has been attracting new investment – and no shortage of billion-dollar startups – as banks retrench and global payments systems rapidly become digital. But last month’s disappointing initial public offering of payments startup Square, whose stock was priced below its expected range, suggests some of the recent fintech hype may be starting to fade.

Global is offering $100 per share in cash and stock for Heartland, whose customers are mainly smaller U.S. businesses. That’s 30 times the target’s expected 2016 earnings, based on Credit Suisse estimates. It’s also a 20 percent premium over Heartland’s stock price before the deal announcement, and a 28 percent premium to the value of the shares on Dec. 9, before Bloomberg revealed the companies were in talks. Looked at another way, Global is paying around $800 million more than the market believed Heartland’s equity was worth last week.

That’s steep, given Global expects $125 million of annual cost savings by 2018. Taxed and brought to present value, those savings should be worth a little less than $800 million today, meaning the acquirer will have to rely on potentially elusive sales gains to justify the price tag.

Global says it expects the deal to boost sales growth by 1 percent to 2 percent per year, partly by selling U.S.-focused Heartland’s products and services to its more global customer base. While theoretically appealing, those so-called revenue synergies are often difficult to achieve.

The acquirer’s shares had fallen more than 11 percent by midday on Friday as investors digested news of the transaction and second-quarter sales growth that was softer than some analysts expected. The upshot is some healthy skepticism about a deal that is unlikely to pay for itself.

Global Payments expects the combination to lead to $50 million of cost savings in 2017 and $125 million of annual savings thereafter.

Global Payments expects the combination to lead to $50 million of cost savings in 2017 and $125 million of annual savings thereafter.