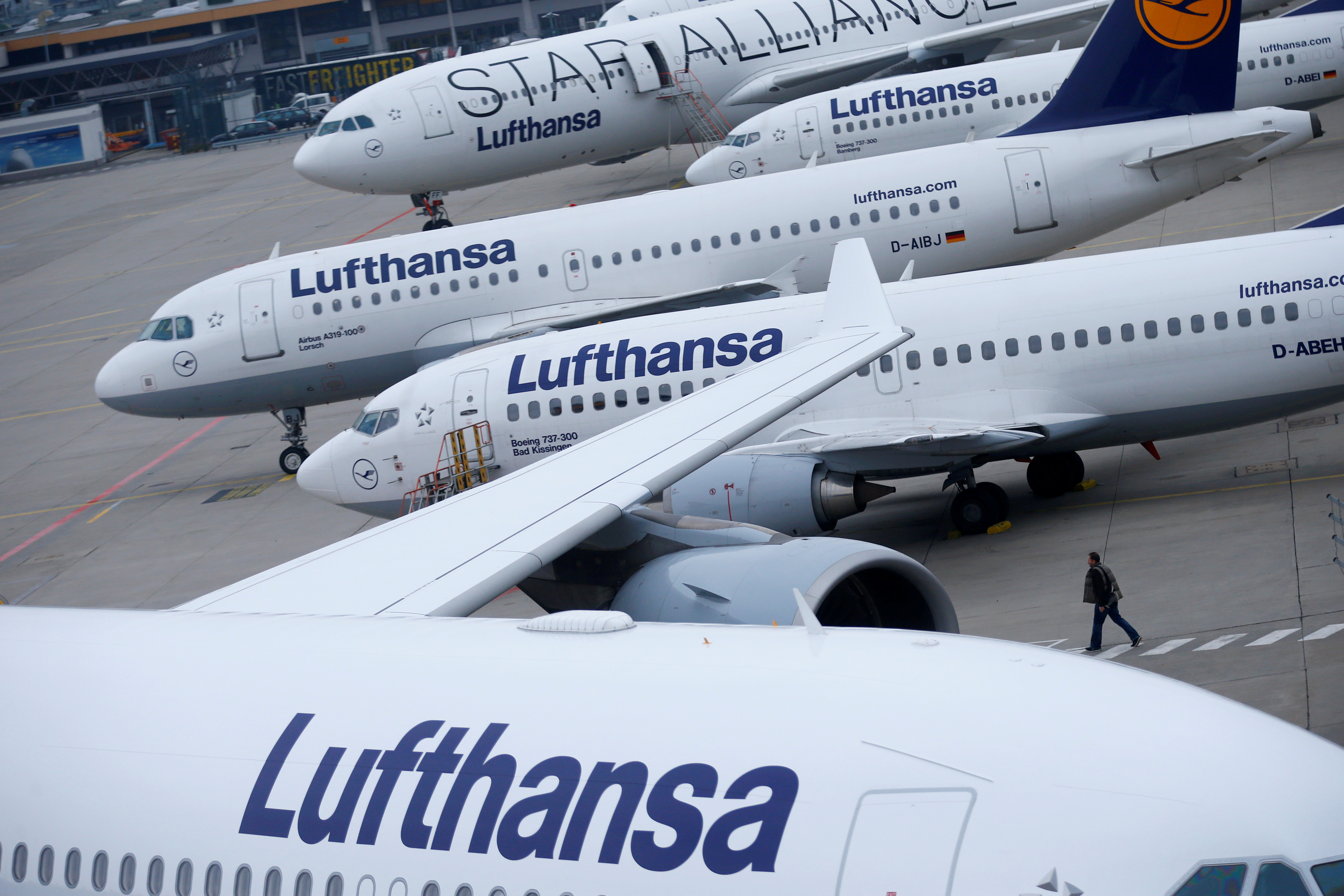 The German carrier will have to fork out an extra 650 mln euros on fuel this year. With revenue barely growing, CEO Carsten Spohr will have to squeeze other costs, including staff, to maintain altitude. A leaner Lufthansa will add to the pressure on industry laggard Air France.

Lufthansa airplanes are parked on the tarmac during a strike by cabin crew union (UFO) at Frankfurt airport, Germany, November 13, 2015.

Deutsche Lufthansa said on March 14 that it would achieve an operating profit margin of between 6.5 and 8 percent in 2019, against a margin of 7.9 percent in 2018. Revenue is expected to grow in the “mid-single digit” percent range.

The company also said its fuel bill in 2019 would grow by 650 million euros from the previous year due to the expiry of favourable hedging contracts.

Germany’s biggest airline reported adjusted EBIT of 378 million euros for the fourth quarter of 2018, slightly lower than the 397 million euros forecast by analysts, according to Refinitiv.