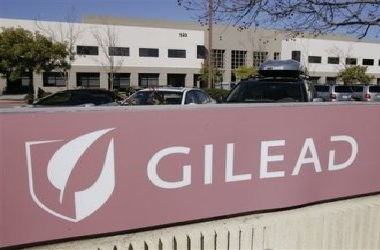 Its hep C drug helped the $145 bln biotech quadruple fourth-quarter earnings and plan for a big buyback. Gilead’s stock sank 10 pct, though, because it’s going to discount the treatment sharply this year. Cures fuel price wars because there’s no repeat business to worry about.

The company said in its conference call that it expects the “gross to net” price adjustment on its drugs for hepatitis C, a measure of the discount from list price, will increase from 22 percent last year to 46 percent in 2015. Gilead sold $3.8 billion of these drugs in the fourth quarter.

Gilead also announced a $15 billion stock buyback and the commencement of a quarterly dividend of 43 cents per share. An existing $5 billion repurchase program, with $3 billion remaining available, will continue.

Gilead shares were down 10 percent in early New York trade on Feb. 4.