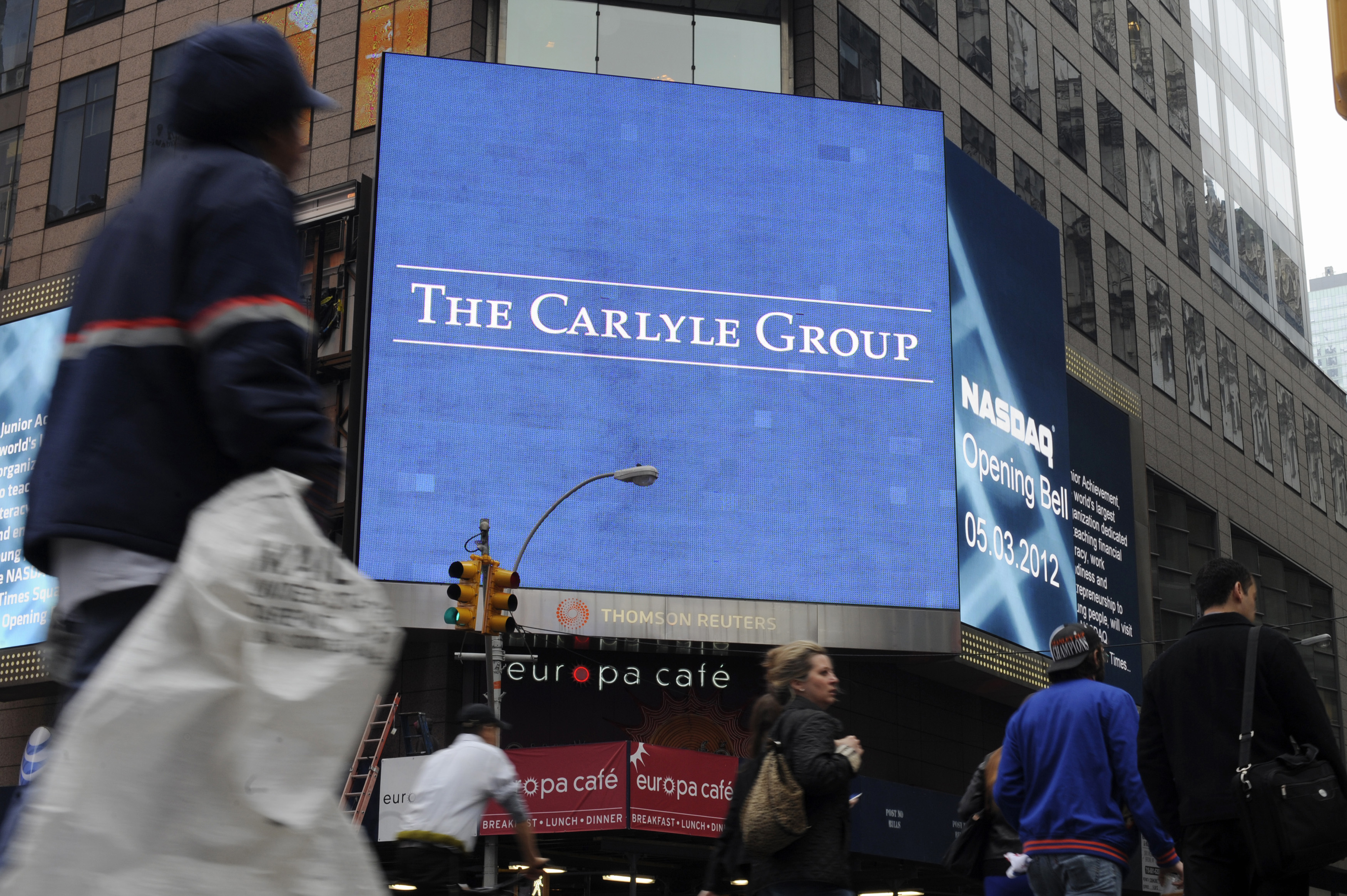 Private equity with a 4-and-20 fee structure doesn’t sound too inviting. It’s what a new vehicle will charge people with only $50,000 to invest to gain entry to Carlyle Group’s private equity funds, and it’s far more than what institutions pay. While the firm’s long-term internal rates of return on private equity, after fees, are nearly 20 percent, today’s reality holds less appeal. The arrangement could be risky for Carlyle, too.

The new fund is to be run by a unit of Central Park Group, an alternative investment manager. That spares Carlyle the hassle of dealing with smaller investors, but means they face an extra layer of charges. On top of the roughly 1.5 percent management fee and 20 percent of gains that David Rubenstein’s firm reaps, Central Park will charge investors 1.8 percent in annual fees and up to 0.75 percent in expenses. That adds up to about 4 percent of assets plus 20 percent of gains – steep even before a sales load that could run as high as 3.5 percent upfront.

Even so, in a low-return world, everyone is chasing potentially better options. But near-zero interest rates and the sheer amount of private equity capital now chasing deals are among the reasons why the massive returns of the past are unlikely to be repeated.

Carlyle’s flagship 2007 fund, which is still making investments, is running at a 10 percent IRR net of fees. That would drop to less than 8 percent after Central Park’s cut. While that beats stock returns over five years, it’s no better than what several decent, widely-available bond mutual funds managed since 2008 and long term.

The Carlyle fund’s IRR should rise with additional exits, as back-ended payoffs are typical. There’s also hope that Central Park can improve on private equity’s weaker early-cycle years by buying secondary stakes in more mature funds. And smaller investors will be allowed to withdraw capital more frequently than can large ones who invest directly.

Be that as it may, the risk factors loom large. At least one could even conceivably sting Carlyle. Central Park will keep some cash to meet calls from Carlyle, but it may also “over-commit” in the expectation of future distributions and new investment flows. However conservatively done, that sounds like the sort of pre-crisis idea that worked only until it didn’t.

Passersby walk in front of video monitors announcing the Carlyle Group's listing on the NASDAQ market site in New York's Times Square after the opening bell for trading, May 3, 2012.REUTERS/Keith Bedford

People will be able to invest as little as $50,000 in Carlyle Group’s buyout funds through a new investment vehicle, a regulatory filing shows, as private equity firms seek new sources of funding.
The new closed-end fund - known as CPG Carlyle Private Equity Fund - has been set up by alternative investment firm Central Park Group. A Central Park subsidiary will act as investment adviser to the vehicle, meaning Carlyle will not directly deal with individual investors.
Details of the new fund were first reported by the Wall Street Journal in its March 13 edition.