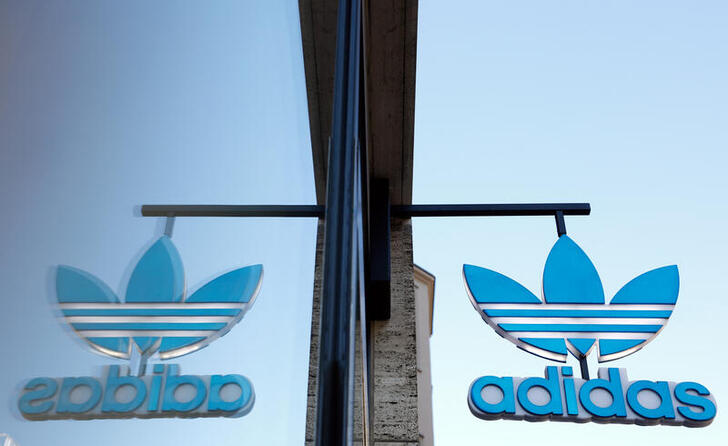 Reebok Classics are not a good fit for Adidas. Buyout firms are interested in buying the underperforming brand, best known for 80s trainer styles, the Financial Times reported. For an acquirer to make a private equity-style return, however, the German sportswear group will need to accept a much lower price than the $3.8 billion it paid in 2005.

It’s no surprise that Adidas Chief Executive Kasper Rorsted is considering calling time on Reebok. Despite plans to boost sales to $5 billion, the brand has struggled since the acquisition, and investors have long called for an exit. Rorsted managed to return the line to growth in 2019, but this year revenue declined again by a fifth.

The dismal track record could be an opportunity for private equity, with both Permira and Triton circling, according to the FT. Last year Reebok grew sales by 2% to 1.7 billion euros, and JPMorgan analysts estimate operating profit of 35 million euros. Sales could plausibly bounce back to 2019 levels next year and continue the same 2% annual growth for the next four years. Assume also that the new owner can boost Reebok’s EBITDA margin from around 7%, as estimated by Breakingviews, to 12%, closing half the gap with the broader Adidas group.

That would imply an EBITDA of perhaps 220 million euros in 2025. A sale for 15 times that figure, roughly in line with Adidas’ pre-crisis multiple, would net some 3.3 billion euros. Yet, in order to make a private equity-type return of close to 20% a year, Reebok’s new owner would have to pay just 1.9 billion euros, according to a Breakingviews calculation. That assumes they fund 45% of the acquisition with debt. Adidas would recoup just over half its original investment.

Despite a likely lowball price, private equity could still be Rorsted’s preferred option. Another sportswear brand taking over and succeeding where Adidas failed would be a terrible look. A buyout shop might let him keep a stake in the group, and benefit from the upside.

Rorsted has heavy lifting of his own to do. His shareholders have lost more than 4% so far this year compared with a total return of 27% for Nike investors, according to Refinitiv, and sales have fallen almost 20%. Given the long race ahead, handing over the Reebok baton even at a low price makes sense.

Private equity firms Permira and Triton have been circling U.S. sports outfitter Reebok, which may be put up for sale by German parent Adidas, the Financial Times reported on Nov. 8.

Germany’s Manager Magazin reported on Oct. 22 that Adidas was exploring a sale for the unit.

An Adidas shop is seen as the spread of coronavirus disease (COVID-19) continues in Berlin, Germany, April 20, 2020.

Private equity firms Permira and Triton have been circling U.S. sports outfitter Reebok, which may be put up for sale by German parent Adidas, the Financial Times reported on Nov. 8.

Germany’s Manager Magazin reported on Oct. 22 that Adidas was exploring a sale for the unit.