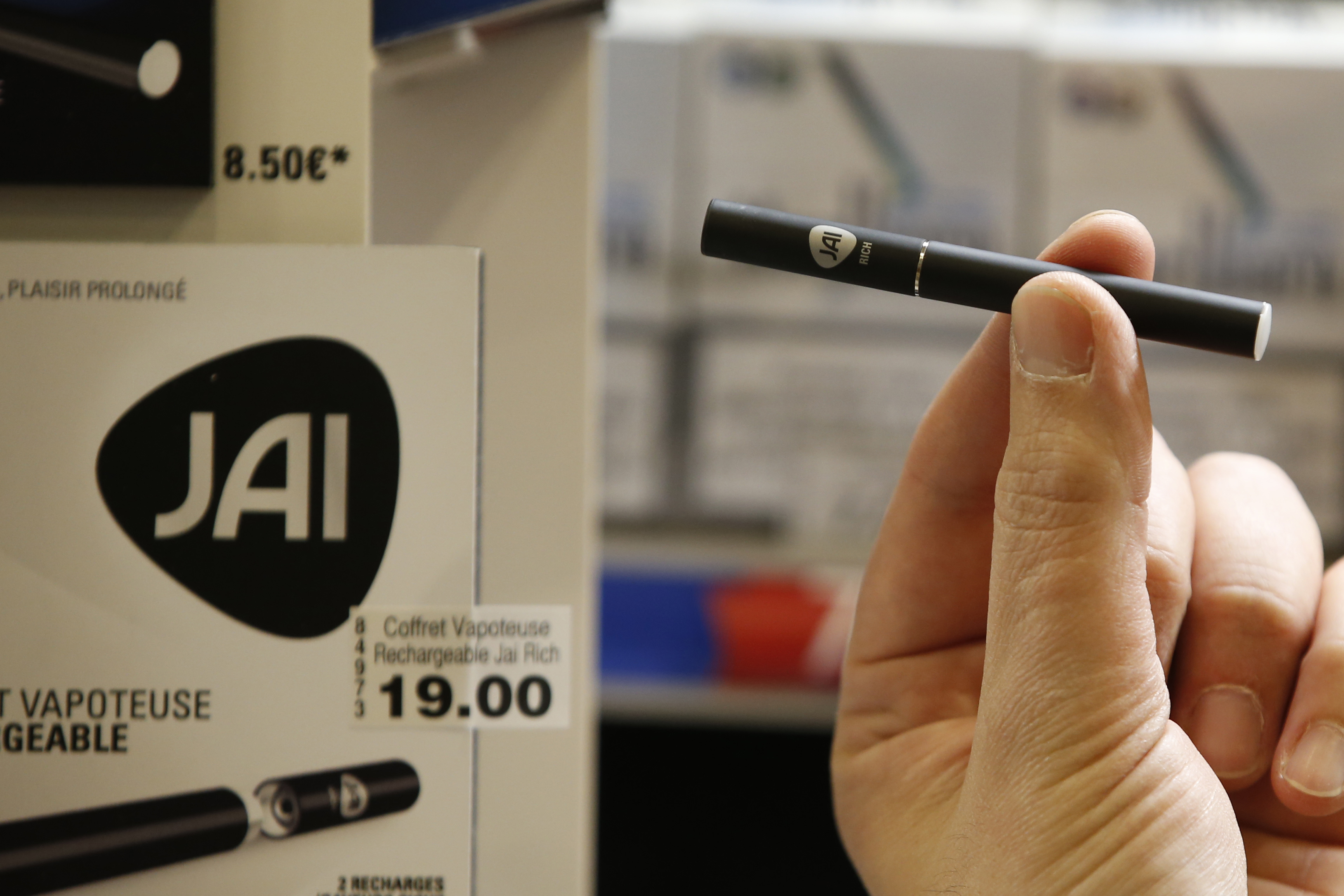 Imperial Brands could raise 1 bln pounds from a unit that makes premium stogies. Its rapid growth means a buyout group could earn decent returns at that price. Yet concerns over cancer could irk their investors, and complicate an exit. A Chinese peer may be a more logical owner.

Imperial Brands said on May 8 net revenue for the six months to March 31 rose 2.5 percent year-on-year at constant exchange rates to 3.7 billion pounds – in line with the company's supplied consensus.

The 22 billion pound tobacco major said on April 30 it would sell its global premium cigar business as part of plans to divest assets worth 2 billion pounds ($2.61 billion) by May 2020. The British group wants to cut debt and invest in other growth areas, including vaping products.