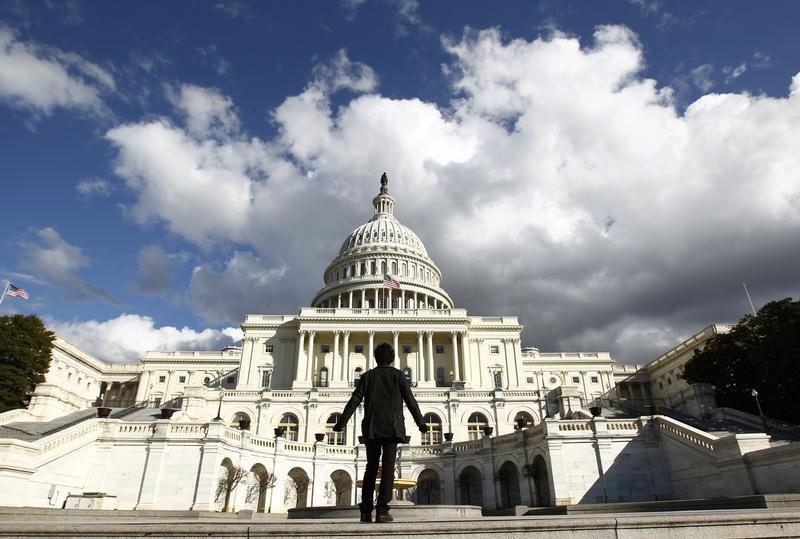 Buyout firms are on the front foot on Capitol Hill. They’ve successfully promoted legislation to roll back U.S. regulatory disclosures required under the post-crisis Dodd-Frank legislation, even as they settle cases over misleading investors. If the bill passes, however, there’s a risk of repercussions.

The House of Representatives passed the plan on Friday. If it’s made into law, private-equity firms would no longer have to notify clients when there is a management change of a fund, or provide brochures about fees and other information if it has already been disclosed elsewhere. The American Investment Council, an industry lobby group, says the bill is needed to update rules for a growing industry.

Critics are starting to rally. The Americans for Financial Reform group, pension giant CalPERS, the AFL-CIO union and other influential groups oppose the bill. They say it would exploit investors and threaten retirement savings. Senator Elizabeth Warren has also panned the proposal and is positioned to fight against it when it reaches her chamber.

If the bill makes it through the Senate despite opposition, it could galvanize other efforts to rein in the buyout industry. There is already growing bipartisan support to get rid of the so-called carried-interest tax loophole, which allows private-equity partners to pay lower taxes on investment profit than they would on fee income.

Critics could push to have the Financial Stability Oversight Council study whether large private-equity firms pose a systemic risk and should be regulated accordingly. Lawmakers might advocate for restrictions on fees, for example barring funds from charging investors for advice provided to their own portfolio companies. Several firms, including Apollo Global Management just last month, have paid millions to settle allegations they misled clients on fees.

Wall Street experienced a backlash after winning approval for a bill to change part of Dodd-Frank in 2014. The move allowed banks to continue trading swaps instead of separating the activity into units that didn’t hold deposits. The victory motivated critics, including Warren, to hit back in other areas. Big banks have since tamped down their lobbying and any legislation easing regulation now faces challenges.

The latest bill could hand buyout shops a similarly hollow victory. Passing it could be just what their critics in Washington need to spur them on.

A tourist gazes up towards the dome of the U.S. Capitol in Washington January 25, 2010.

The House bill would no longer require firms to inform clients when there is a change in management of a fund. Under the proposal, private-equity firms would not have to provide brochures to clients, such as pension funds, that describe their fees, services and other information if that has already been disclosed elsewhere, such as the firm's SEC registration form or prospectus. It would also allow investment firms to include recommendations or testimonials in advertisements to certain clients.