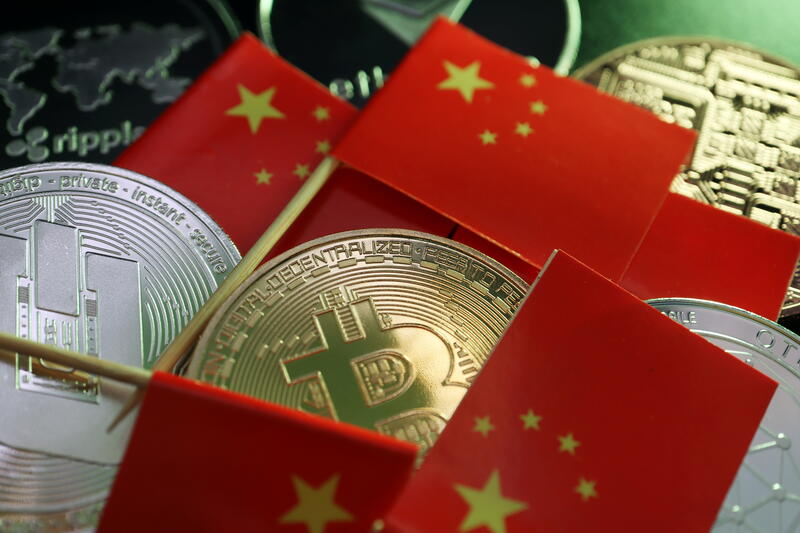 You say you want a revolution. Saule Omarova, a law professor picked by the White House to lead the U.S. Office of the Comptroller of the Currency, is a radical choice for the staid agency. She advocates scrapping private bank deposits and giving Americans accounts at the Federal Reserve. That kind of thinking is ill-suited for the body that oversees banks like JPMorgan and Bank of America.

The OCC’s plate is already full ensuring the soundness of the largest lenders, among them, scandal-plagued Wells Fargo. Under former President Donald Trump, the agency parted with other regulators to come up with its own rules on financial services in minority communities and caused confusion with seemingly politically motivated measures on lending. It hasn’t had a permanent boss in months.

Omarova’s out-of-the-box proposals are bold but don’t fit the OCC’s mission. It has no power to reshape the Fed. Her push to democratize finance would be better placed advising Democratic policymakers in Congress. Omarova still needs the approval of every Democrat in the Senate. The financial firms that hold some $17.5 trillion of U.S. deposits will hope she falls short. (By Gina Chon)

People’s choice. The Chinese Communist Party is no fan of cryptocurrencies. Ten regulators have piled on in the People’s Republic, explicitly declaring all crypto activity to be illegal. It underlines the shortcomings of the asset class, but also – unintentionally – some of its appeal.

Beijing’s ongoing crackdown is partly about curtailing capital flight via digital assets, perhaps a heightened risk right now because of worries about losses at property group China Evergrande. It’s also about financial stability, a concern even in, say, the United States. Cryptocurrencies are less useful if using them makes people criminals. The market reaction, a fall in the value of bitcoin and similar tokens, also suggests a closer relationship with traditional financial markets than proponents like to admit.

Still, cheerleaders see the asset class as a challenge to government-issued fiat currencies. China’s wariness of the decentralized crypto model betrays the fear of losing control. In that sense, the ban burnishes the insurgent credentials of bitcoin and its ilk. That’s no reason for most people to love crypto, but it’s enough to keep believers believing. (By Richard Beales)

Candide advice. Voltaire coined the phrase “pour encourager les autres” when someone makes an example to inspire good behaviour in others. Antin Infrastructure Partners has done something similar with its initial public offering which raised 550 million euros: Shares in the private equity firm bounced 25% on their market debut in Paris on Friday. It follows a similarly enthusiastic debut from London-listed rival Bridgepoint.

Antin specialises in red-hot infrastructure niches like digital networks and renewable energy, as well as plainer road and rail assets. That helped shareholders overlook the company’s tiny 15% free float, plus the fact that a handful of executives remain firmly in control.

Friday’s jump gives the firm a market value of roughly 5.1 billion euros, equal to a meaty 29 times earnings for 2023, according to Breakingviews calculations that assume annual revenue growth of 20% and a 70% operating margin. That’s still a discount to listed peers EQT and Partners Group, which trade at over 30 times. Such heady valuations will only “encourager” other buyout barons to follow. (By Christopher Thompson)

Principal problem. Rishi Sunak is mulling reforms after the collapse of Greensill Capital, the supply-chain financier that filed for insolvency earlier this year after Credit Suisse stopped buying its trade invoices. In a letter to a parliamentary committee released on Friday, Britain’s finance minister said he’s reviewing the country’s “appointed representatives” regime.

This allows unregulated financial firms to do business if they’re overseen by another company, known as the principal, that’s authorised by the Financial Conduct Authority. It’s woefully outdated. Originally intended to help individual insurance brokers, it allowed a UK Greensill subsidiary to operate without direct supervision by the watchdog.

But focusing on that regulatory loophole risks missing the broader picture. Greensill was part of a huge shadow-banking system, which the Bank of England reckons houses half the UK’s financial assets. Supervisors have a hard time gathering data from these firms. Sunak acknowledged these “non-bank data gaps” but didn’t propose a clear solution. Stopping the next Greensill will require bigger thinking. (By Liam Proud)

Point-to-point. Bhavish Aggarwal is joining the dots between the Indian mobility businesses he co-founded. Ola competes with Uber in ride-hailing but Ola Electric is the rising star, rapidly notching up orders for its scooters and eyeing an expansion to battery-powered motorcycles and cars. It intends to open-up its digital-only sales platform to rival automakers too.

Aggarwal envisions revamping the way the automotive market works by customising electric vehicles to expand the take-up of car and scooter sharing services; at present only 7% of the population uses them. He believes that lower running costs, from switching from petrol to battery power, will help more than triple domestic cars sales to 10 million units in the coming years as crunching data drives down financing and insurance costs.

Although the plan will require cooperation across industry silos, Ola and Ola Electric remain separate entities with SoftBank <9984.T> leading the partial investor overlap. It makes sense to keep businesses of differing capital intensity separate, but Aggarwal will have to find creative ways to extract value. (By Una Galani)

Chinese flags are seen among representations of Bitcoin, Dash, Ripple, Ethereum and other cryptocurrencies in this illustration picture taken June 2, 2021.