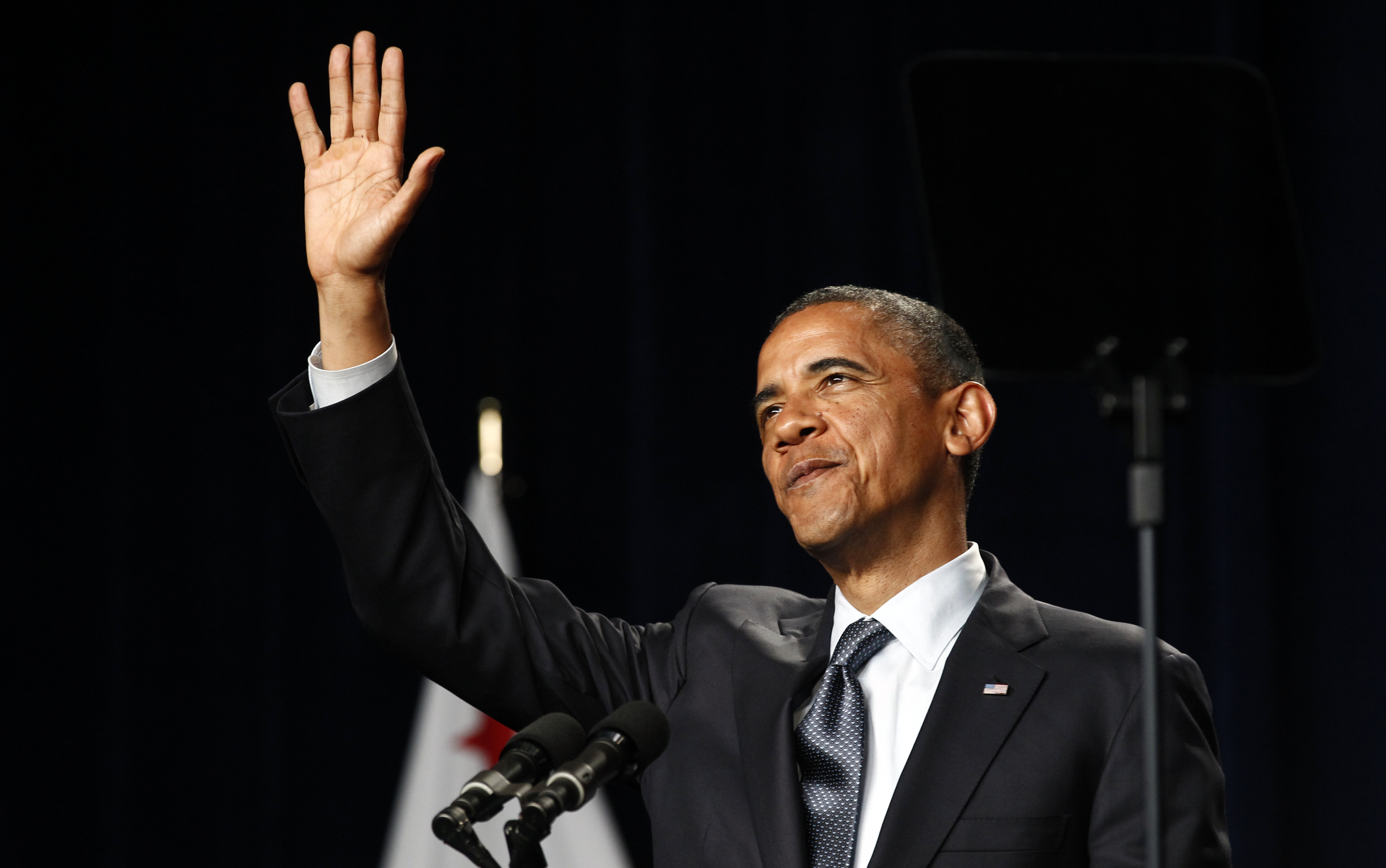 Private equity firms say they find their best opportunities in the worst of times. This year’s U.S. presidential race gives them a chance to translate that idea to reputational management. Mitt Romney has weakly rebutted the president’s attacks on his Bain Capital tenure. Those who see the good side of leveraged buyouts are gradually speaking up. But the buyout barons themselves need to seize the moment.

In the face of anticipated and sometimes misleading attacks by Barack Obama, including in a campaign ad about a Bain-owned firm that went bankrupt, Romney has managed only ham-fisted responses. The presumptive Republican nominee has talked about creating jobs while leading the private equity shop and having left it before the steel company in question went under.

Support for the buyout industry has emerged, however, including from politicians in Obama’s own party. Also publicly standing by private equity’s side have been some of its biggest beneficiaries. A handful of normally quiet public pension funds have spoken up about the better-than-market returns provided to pad ordinary people’s retirement nest eggs.

The business of course has its greedy side. Some private equity-owned companies crater under excessive debt, as Obama’s team has accentuated. Others slash jobs to improve the bottom line, sometimes only buying a little time. Then again, there are also stories of turnarounds undertaken by private equity firms away from the public eye. The positive testimonials from relative bystanders – elicited by the campaign barbs – should help promote understanding of buyouts. But private equity may still want to wheel out its big guns.

Many still mistakenly see presidential politics as Romney’s problem, not their own. Only recently has Bain tried to defend itself. KKR’s Henry Kravis, Blackstone’s Stephen Schwarzman or Carlyle’s David Rubenstein normally wouldn’t get a hearing for a paean to their business. Now, they have a captive audience of curious journalists and voters.

Buyout captains can make the case for their investment choices themselves, explaining how they have deployed capital across America, in good times and bad. A new Carlyle website launched on Wednesday may be a step in that direction. By firing the opening shot, Obama has given private equity firms the opportunity. If they can capitalize on it, they’ll owe him a debt of gratitude.

Mitt Romney won the Republican primary in Texas on May 29, giving him enough delegates to clinch the party’s presidential nomination

Carlyle Group, the Washington, D.C.-based private equity firm, on May 30 unveiled a new corporate website that outlines details about the companies it owns and offersvideo presentations about its investments.

Mitt Romney won the Republican primary in Texas on May 29, giving him enough delegates to clinch the party’s presidential nomination

Carlyle Group, the Washington, D.C.-based private equity firm, on May 30 unveiled a new corporate website that outlines details about the companies it owns and offersvideo presentations about its investments.