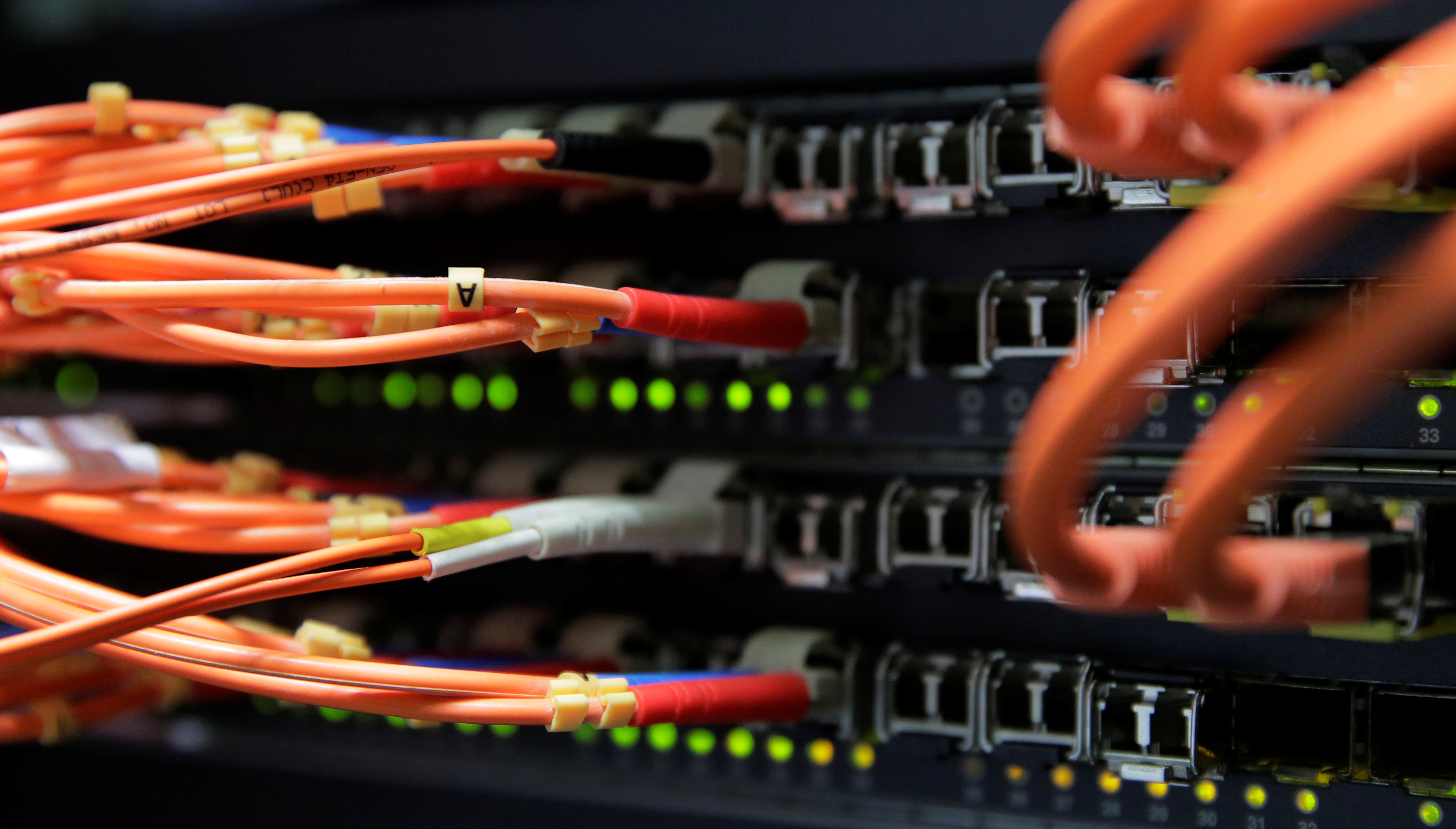 Insight Partners is buying a Swiss cloud company for $5 bln, relocating it to the United States and replacing its Russian co-founders on the board. Veeam wants U.S. growth, and Insight will eventually want to sell or float the business. Making it more American can only help.

Computer network equipment is seen in a server room in Vienna, Austria, October 25, 2018.

Insight Partners said on Jan. 9 it had agreed to buy Swiss cloud-data backup and management firm Veeam in a deal valued at about $5 billion.

The private equity firm says Veeam will become a U.S. company, with a U.S.-based leadership team. Co-founders Andrei Baronov and Ratmir Timashev will step down from the company’s board of directors.

Veeam’s revenue increased 22.4% to $427 million in the first half of 2019, compared with the same period a year earlier, according to IDC.

On Jan. 6, Insight said it had agreed to buy Armis, an Israeli cybersecurity firm, at a valuation of $1.1 billion.

In October, Veeam sold N2WS – a U.S. firm it had bought in early 2018 – after the U.S. government asked for more information on the deal, Timashev told trade publication CRN.