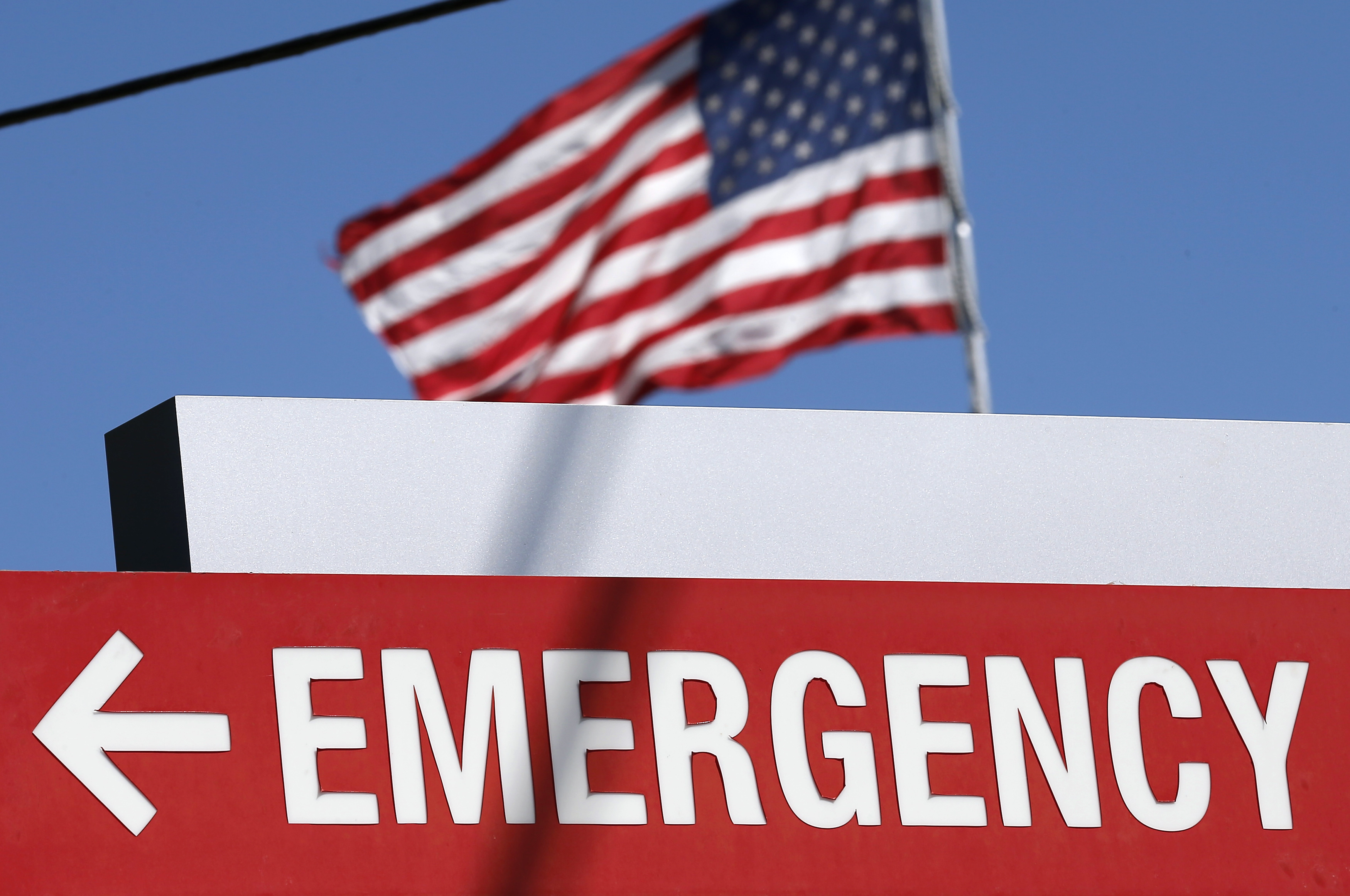 The federal program is a relatively solid part of the U.S. healthcare system. Republicans nevertheless want to revise it so the elderly buy subsidized insurance privately. That’d satisfy a smaller-government ideology, but at a price of greater inefficiency and worse coverage.

President Barack Obama met with congressional Democrats on Jan. 4 to urge them to guard against Republican efforts to end his signature healthcare law. Senate Republicans have introduced a budget resolution that instructs the Budget Committee to develop a bill by Jan. 27 to repeal the Affordable Care Act.

U.S. Speaker of the House Paul Ryan said on Dec. 1 that Medicare reform should be part of any effort to repeal and replace the ACA.

Ryan first introduced a plan in 2011 to provide vouchers to seniors as a subsidy to buy insurance from private companies on exchanges.

In 1965, President Lyndon Johnson signed the law establishing Medicare as a government-administered healthcare insurance program for older Americans. In 2015, it covered about 46 million people aged 65 and older and another 9 million disabled people, according to the Medicare Trustees annual report.