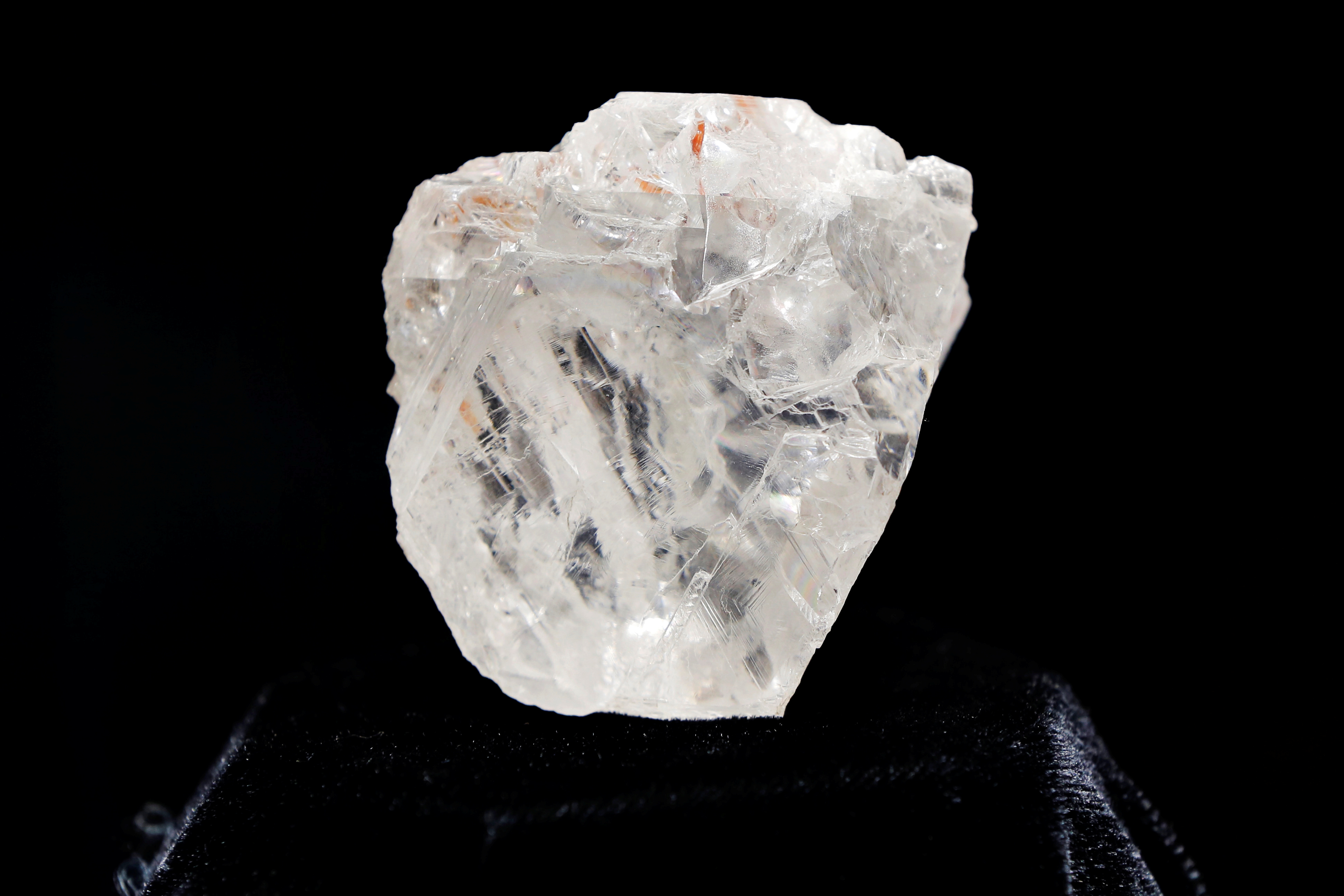 A crop of diamonds coming up for auction might have made even Elizabeth Taylor feel hard done by. The star, the “Lesedi la Rona”, is a tennis-ball sized rough stone that may fetch $70 million at Sotheby’s in London on June 29. Two other gems – one pink, one blue, both very rare – could go for more than $30 million each in separate auctions. But such hefty price tags belie the subdued outlook for more mundane stones.

A growing pool of mega-rich buyers is buoying the rare diamond market. Last November a new world record was set when the Blue Moon of Josephine sold for $48.4 million at Sotheby’s – a hefty $4 million per carat. Prospects are a lot glummer for the Alrosas and De Beers of the diamond mining world. Prices for rough diamonds fell 11 percent in the past 12 months, according to the Zimnisky Global Rough Diamond Price Index. And global consumer demand for diamond jewellery fell 2 percent in 2015, with sales trailing off in India and the Gulf, according to De Beers’ Diamond Insight data.

De Beers, a unit of miner Anglo American, which handles a third of the global rough diamond trade, saw its revenue fall 34 percent and earnings slump 58 percent in 2015. One reason is inventory worth $1.5 billion built up by midstream diamond manufacturers. Another is weaker demand from China, where economic activity has slowed. As a result, De Beers has cut its 2016 production target by around 5-10 percent year-on-year.

This may help curb oversupply but won’t tackle a less tangible threat. The richest “1 percent” may covet diamonds, but a new generation of millennials appears less fussed. The industry is worried enough to have established the Diamond Producer Association, which will help devise a marketing push to polish diamonds’ fashion credentials.

Granted, the United States, long the most important market for diamonds, is still a bright spot. Sales there hit a record $39 billion last year, no doubt helped by marriages increasing at a steady rate of 1 percent since 2010. But it will take more than a couple of million new couples shopping for engagement rings each year for diamonds to regain their sparkle.

Sotheby’s is to auction the largest gem-quality rough diamond discovered in over 100 years on June 29 in London. The auctioneer estimates the stone will sell for more than $70 million. It will also auction a rare pink diamond in Geneva on May 17, with a pre-sale estimate of $28 million to $38 million.

Rival auctioneer Christie’s is selling the Oppenheimer Blue diamond in Geneva on May 18 for an estimated $38 million to $45 million.

There is an estimated $1.5 billion, or 2 to 3 months of excess inventory, held by midstream diamond manufacturers, according to Paul Zimnisky, an independent diamond analyst.