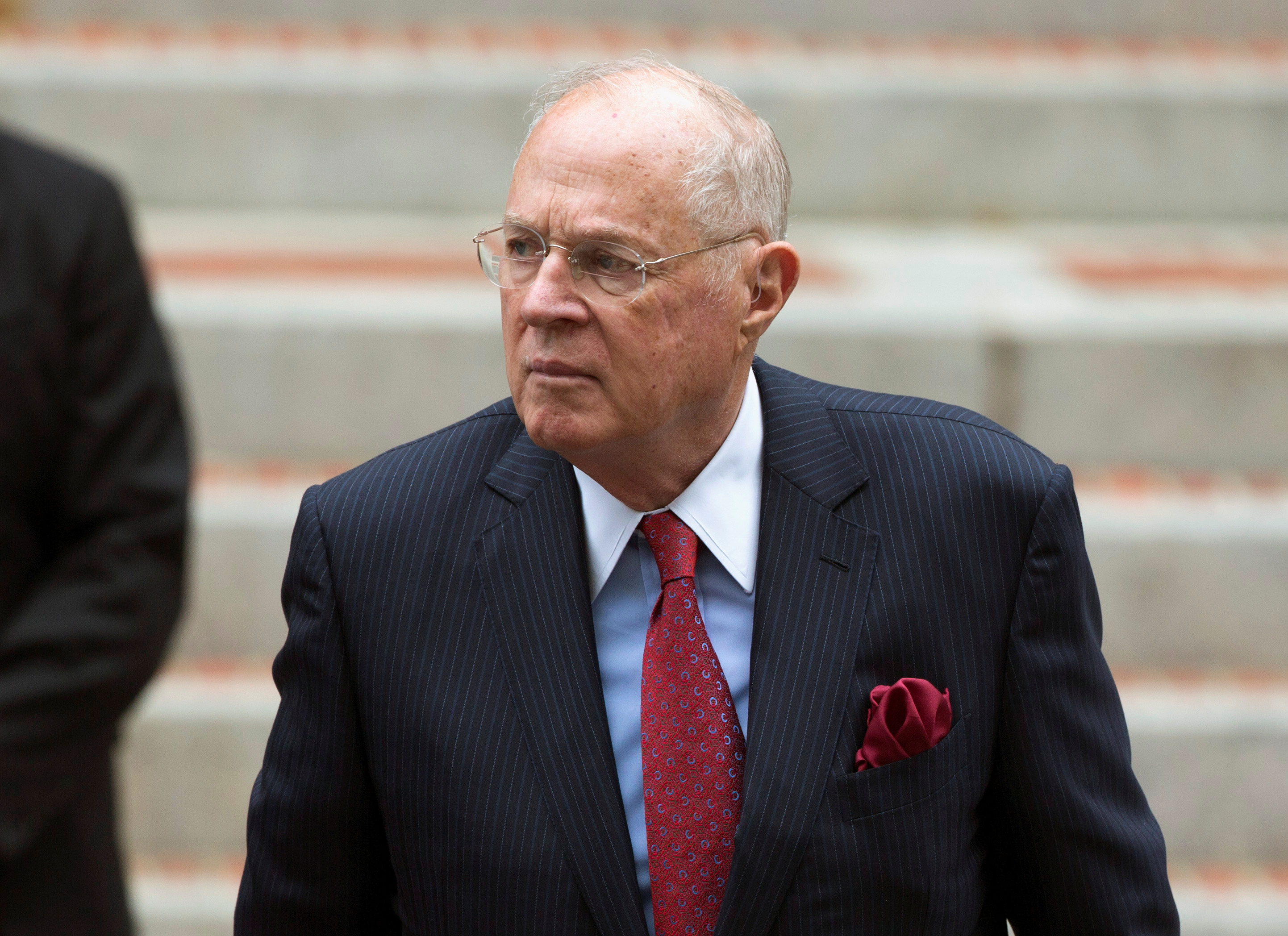 Donald Trump gets to name a second top justice after Anthony Kennedy said he will retire. That favors companies, but may go against their interest on issues they care about, like immigration. The painful and divisive process of getting Senate approval could cause lasting damage.

U.S. Supreme Court Justice Anthony Kennedy said on June 27 that he plans to retire, opening up a seat on the nine-member panel. His retirement takes effect on July 31.

Kennedy was nominated by President Ronald Reagan in 1988. He often sides with conservative justices but has been the swing vote in cases supporting same-sex marriage and protecting abortion rights.

Former President Barack Obama had nominated Merrick Garland to replace Scalia, but the Republican-controlled Senate declined to consider him in 2016.