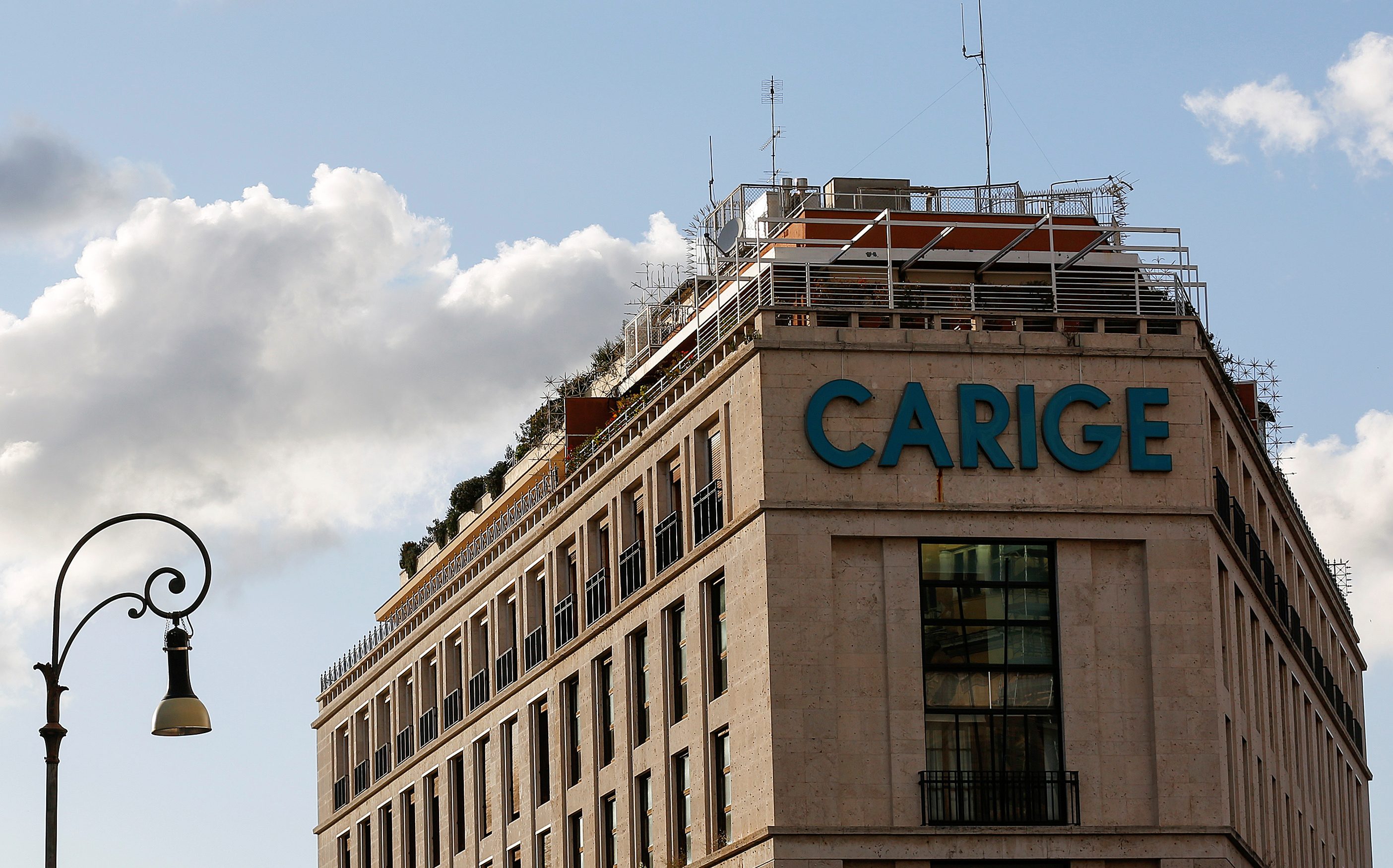 Mid-sized Carige has failed to sign up underwriters for its 560 million euro cash call, casting doubt on its future – and on a capital hike by similar-sized peer Creval. Resolution or a takeover are possible next steps. Either way, Italian taxpayers may need to help out.

Italy’s Banca Carige said it had called an extraordinary board meeting on Nov. 16 after failing to set up a syndicate to underwrite a planned 560 million euro share issue which is part of a 1 billion euro recapitalisation plan.

The Genoa-based bank could be wound down by regulators if it fails to raise sufficient capital.

Chief Executive Paolo Fiorentino will assess in the next few hours if conditions still exist to extend the terms of the capital increase.

Another mid-sized Italian bank, Creval, is seeking to raise up to 700 mln euros to shore up its finances.

Trading in shares in both Carige and Creval was halted on the Milan bourse.