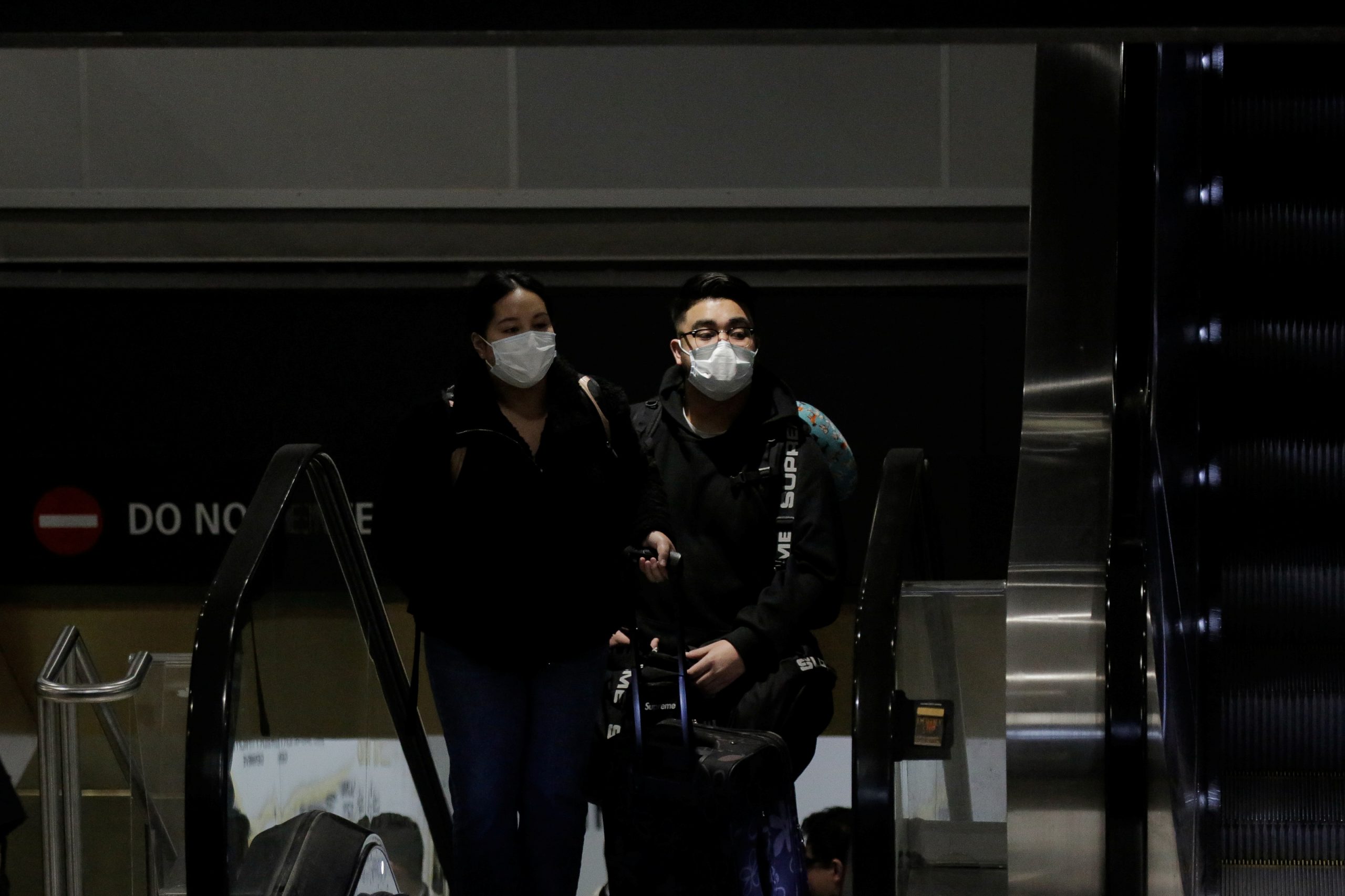 It has been decades since a pathogen as frightening as new coronavirus has spread. Biotech advances and China’s modernization helps catch diseases earlier, but easier travel speeds dispersal. Vaccine development is slow. Economic damage, from mild to $3 trln, is up to chance.

Travellers wearing masks arrive on a direct flight from China, after a spokesman from the U.S. Centers for Disease Control and Prevention (CDC) said a traveller from China had been the first person in the United States to be diagnosed with the Wuhan coronavirus, at Seattle-Tacoma International Airport in SeaTac, Washington, U.S. January 23, 2020.

There have been over 900 confirmed cases of novel coronavirus, and at least 26 deaths, by the morning of Jan. 24. Nearly all the cases and deaths have occurred in China, but the illness has been confirmed in at least eight other countries. China has enacted a travel lockdown in multiple cities as a public health measure.

A World Health Organization emergency committee said on Jan. 22 that it was too early to declare a public health emergency of international concern, which requires countries to take steps to respond to the disease. The committee said it would meet again in a few days to examine developments.

The emergency committee said a preliminary estimate of the basic reproduction number, a measure for indicating how many people each victim will infect, is between 1.4 and 2.5. A figure above one means the virus is self-sustaining in the human population, albeit preventative measures can reduce the rate. It also said of confirmed cases, 25% are reported to be severe.