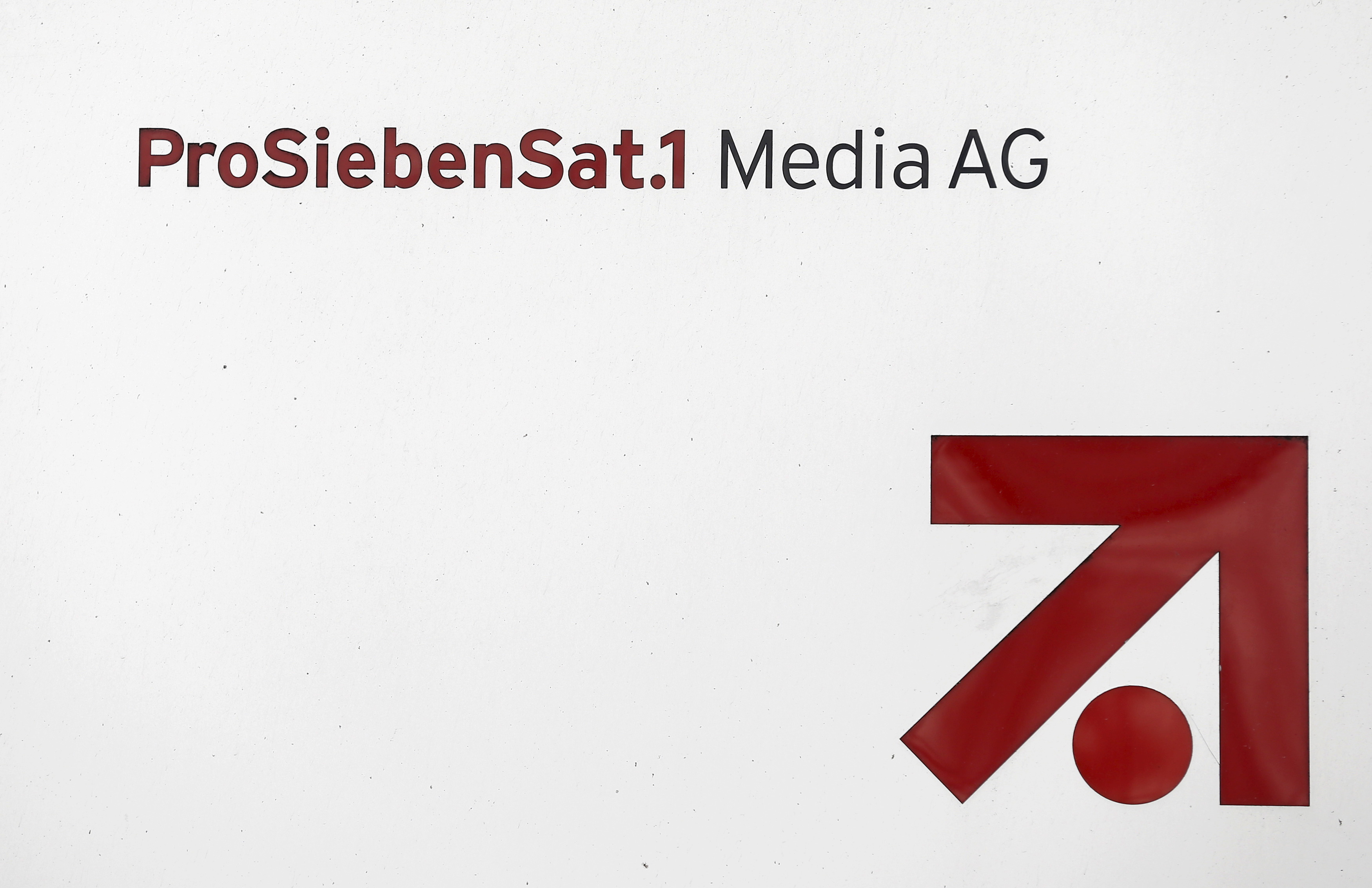 The German broadcaster’s 515-million-euro capital increase has got the thumbs down from investors. Their dilution anxiety is overdone. Judging by the group’s successful 1.1-billion-euro digital M&A spree since 2014, its replenished war chest can quickly yield decent returns.

The logo of Germany's biggest commercial broadcaster ProSiebenSat.1 Media AG is pictured in front of their headquarters in Unterfoehring, near Munich, Germany in this February 26, 2014 file photo. German broadcaster ProSiebenSat.1 and German publishing house Axel Springer are in early-stage merger talks, a source familiar with the matter said on July 6, 2015. REUTERS/Michaela Rehle - RTX1JAZD

The company, which entered the German blue chip index this year, said it wants to spend the new funds on future acquisitions of digital businesses. Since 2012, the company has spent more than 1.1 billion euros on acquiring stakes in 39 internet companies.