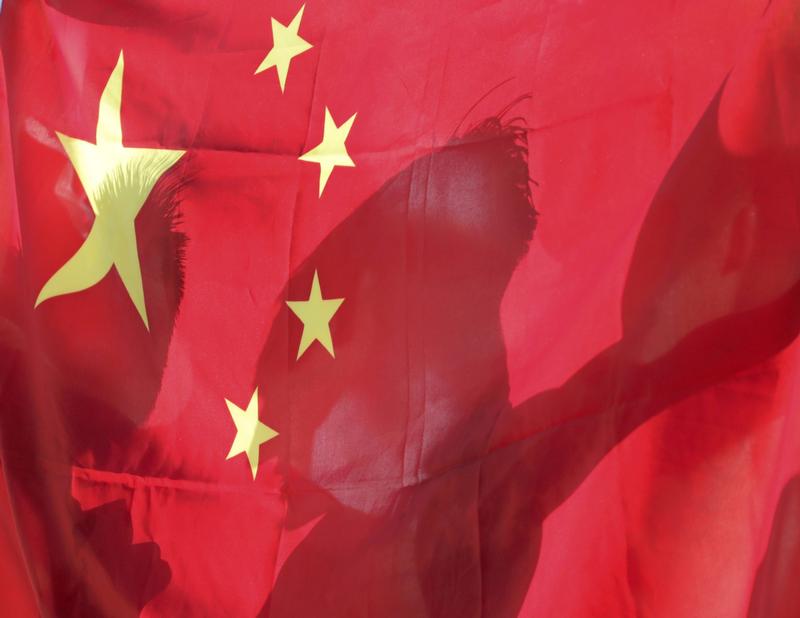 Beijing could clamp down on overseas takeovers as it seeks to slow capital outflows and state firms splurging on non-core businesses. But mooted restrictions would not have stopped most of 2016’s big deals. A larger headache will be Western countries raising the drawbridge.

China is mulling rules to curb large overseas acquisitions, according to reports by the Wall Street Journal, Bloomberg and the Financial Times.

In an article published on Nov. 26, the WSJ said deals above $10 billion would face "particular scrutiny", as would $1 billion-plus investments outside a company's core industry. The newspaper, citing people with direct knowledge of the matter and documents it had reviewed, said property investments above $1 billion by state-owned firms would also be scrutinised.

The FT, citing sources who have seen a draft document outlining the new rules, said on Nov. 29 that outbound investment deals above $10 billion and those outside an investor's core business would be banned.

Separately, Reuters reported China's State Administration of Foreign Exchange would vet all overseas transfers of over $5 million. Previously, only transfers of $50 million needed to be reported to SAFE, sources with knowledge of the new rules told Reuters.