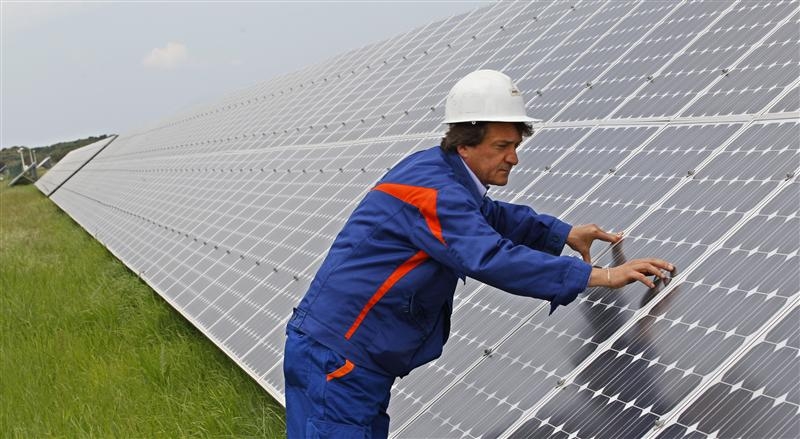 The German photovoltaic product maker is fighting for its life. The company has shunned radical restructuring and is instead campaigning for anti-dumping duties against Chinese competitors. Protectionism, however, would do it more harm than good.

SolarWorld, a listed German solar company, entered talks with creditors seeking to restructure its debt. The company announced that it would need to make a “serious adjustment” to its debt to remain a viable company.
The entire German photovoltaic industry, once the biggest producer of solar cells, is struggling to cope with the collapse of prices caused by competition from China. Q-Cells, a German-based solar company, filed for insolvency last year after months of negotiations with creditors.
SolarWorld which posted a 230 million euro net loss for the first nine months of 2012 is scheduled to present full-year results on March 21.