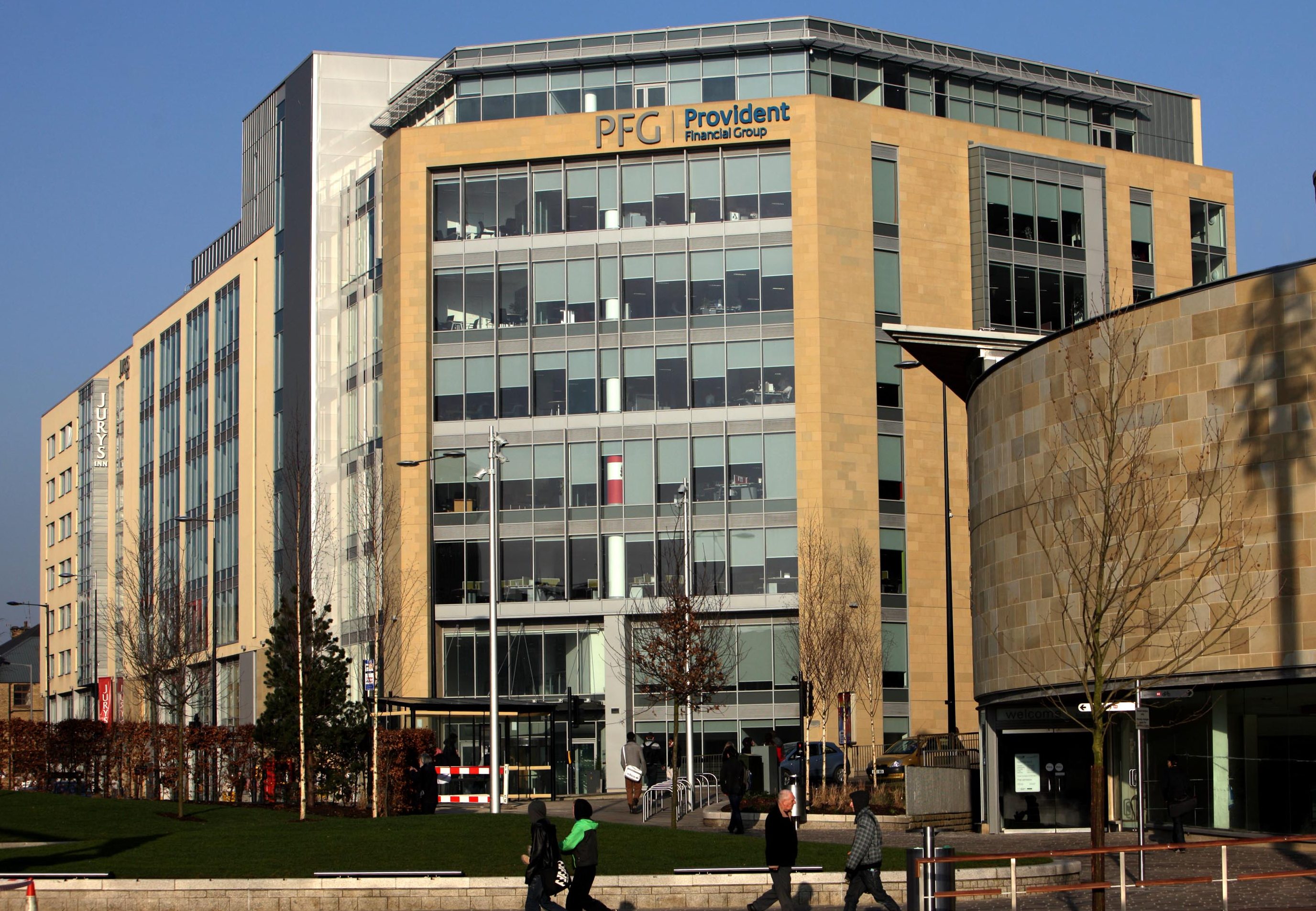 The UK doorstep lender is raising 300 mln pounds to settle with regulators over complex loans, and fix its capital. The business that emerges should be better run but less profitable. Shareholders would have been better off with the lower-octane version to start with.

Provident Financial on Feb. 27 launched a rights issue to raise 300 million pounds, net of expenses, to cover regulatory fines, boost its capital ratio and preserve its access to debt markets.

The UK specialist lender also said it had reached a 172 million pound settlement with the UK Financial Conduct Authority over a product sold by Vanquis Bank that allowed customers to delay repayments of principal.  The group’s Moneybarn unit expects a liability of 20 million pounds from a separate FCA investigation.

The company is offering investors 17 new shares for every 24 existing shares at a price of 315 pence per share, a discount of 34 percent to the theoretical ex-rights price of 475 pence per share.