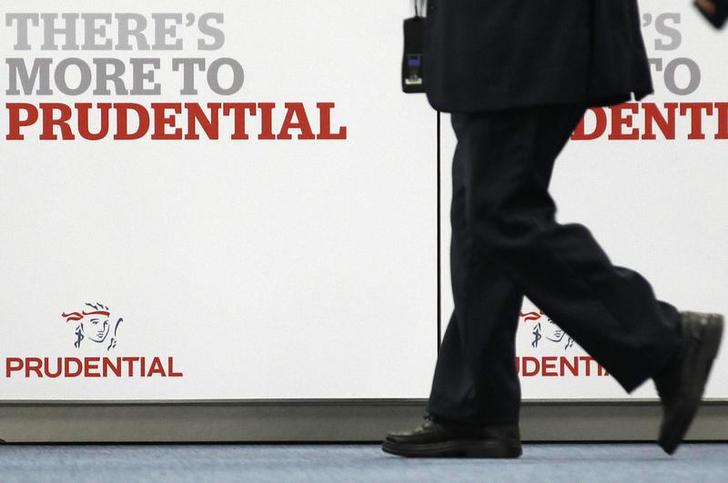 The UK-based insurer’s Asian exposure has left some investors questioning whether Prudential will be hit by emerging market outflows. But 2013 results show its eastern growth story is largely intact. Meanwhile improving fortunes in the U.S. mean it has a second area of strength.

Prudential shares rose smartly on the morning of March 12 after the UK-based insurer reported 2013 operating profit on an IFRS basis of 3 billion pounds, up 17 percent on 2012.

Pru confirmed it had more than met all six of its 2009-2013 “growth and cash” objectives, and increased its full-year dividend by 15 percent to 33.6 pence per share.