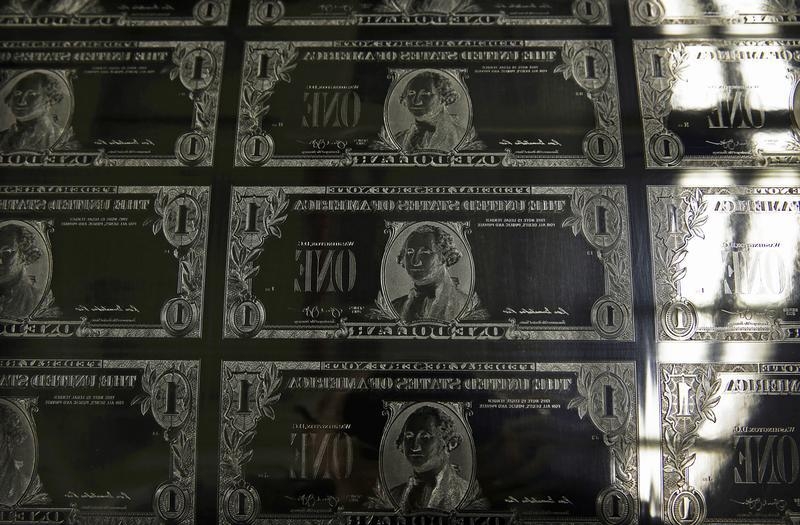 Investors wiped $2 bln off the U.S. insurer’s value after it reported a baffling Q4 drop in excess capital. The company’s belated explanation eventually helped the shares recover. But the episode suggests a failure to manage expectations that SIFIs like Prudential can ill afford.

Shares in Prudential Financial fell 5.7 percent on Feb. 5 after the U.S. insurance company reported fourth-quarter results that missed estimates and showed excess capital of $2 billion, around $1.5 billion below what analysts had been expecting.

The difference stems from a decision by company executives to use some of the excess capital to reduce leverage after the fair value of liabilities in its variable annuity business increased as interest rates fell. In its 2014 financial outlook conference call on Dec. 11 last year, the company estimated it would end the year with $3.5 billion of excess capital.

By 12.30pm on Feb. 6 Prudential’s shares had recovered much of the previous day’s loss, jumping just under 5 percent.