Firing on some cylinders 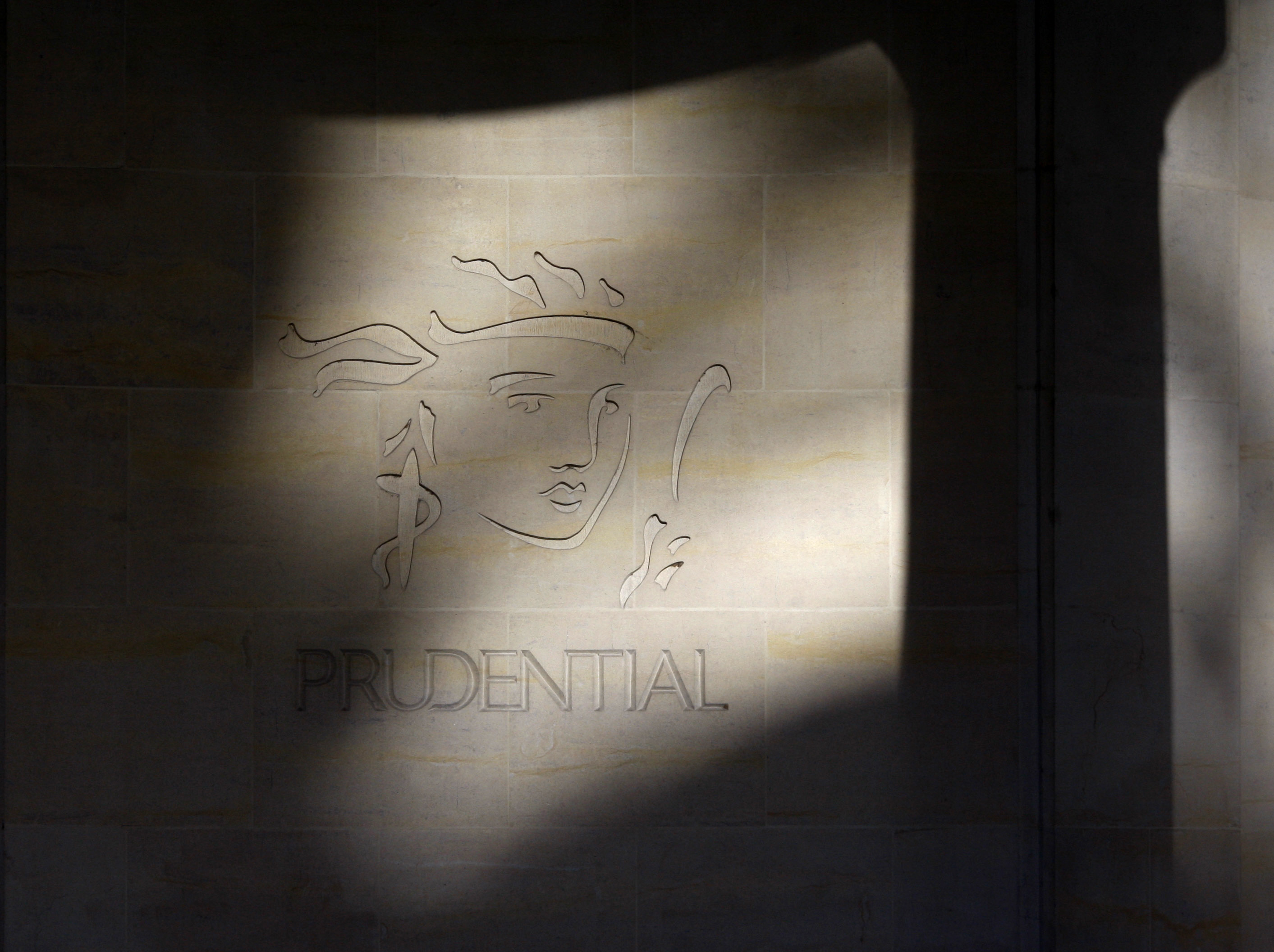 The UK-based insurer beat forecasts in the first half, helped by the fact 70 pct of operating profit comes from outside the EU. But its UK asset manager is doing worse than peers, and low rates hit it too. Pru still looks reasonably diversified, just not so well balanced.

or
Request a Free Trial
or
Swiss bank-tech buyout would hit returns glitch
Sign in to your Breakingviews account
If you need assistance please email breakingviews.clientsupport@thomsonreuters.com

Analysts had expected operating profit of 1.9 billion pounds, according to a consensus forecast compiled by the company.

Shadows are cast onto the logo of British life insurer Prudential on their building, in London October 21, 2008. Prudential confirmed it was interested in buying parts of American International Group's Asian business as it reported a15 percent sales rise over the first nine months of the year. REUTERS/Stephen Hird (BRITAIN) - RTX9RG7

Analysts had expected operating profit of 1.9 billion pounds, according to a consensus forecast compiled by the company.