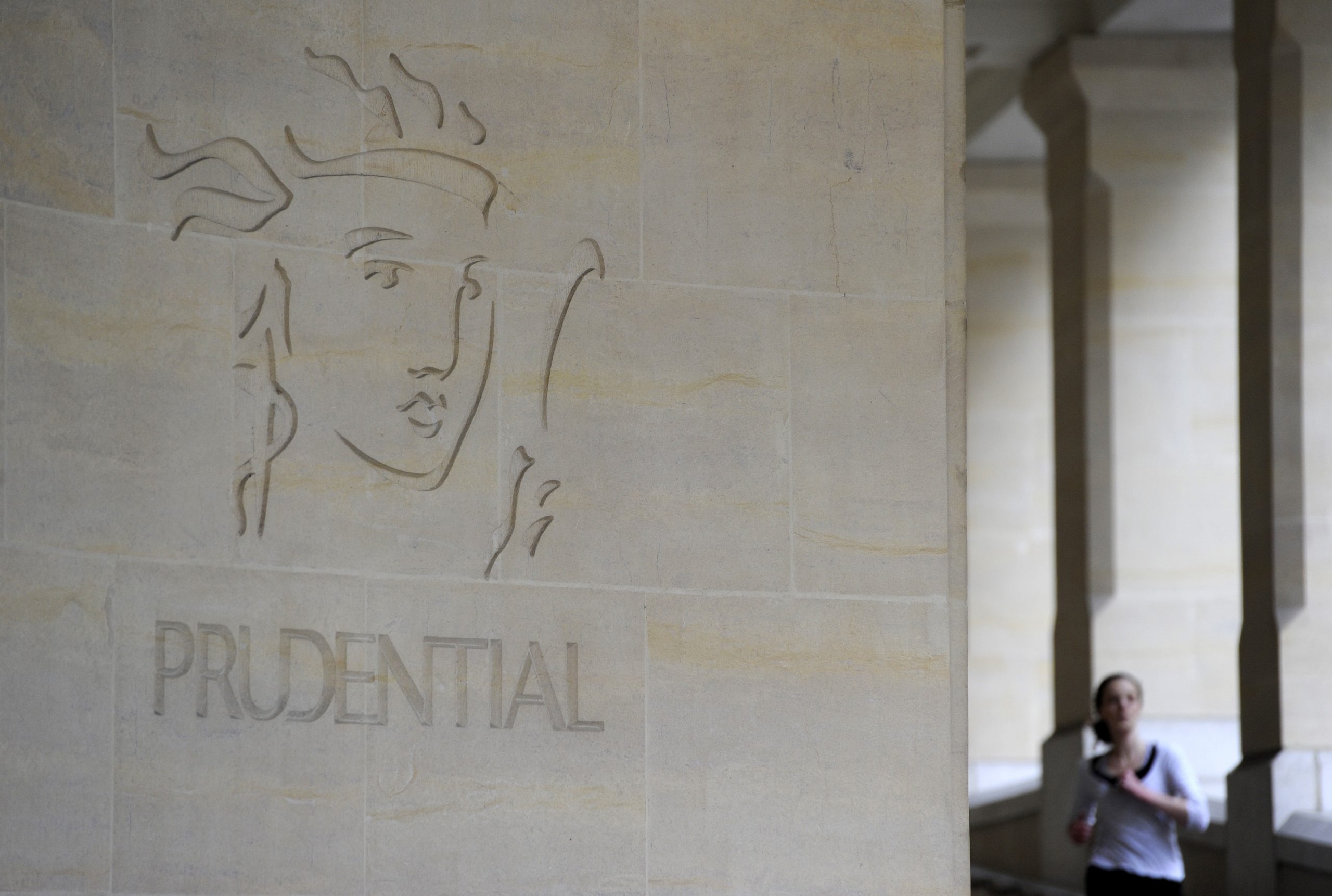 CEO Mike Wells plans to sell a slab of the UK insurer’s Jackson unit. It’s the second stage of a breakup, and partly satisfies activist Dan Loeb’s call for a full split. But any meaningful boost in the $37 bln company’s value depends on investors reassessing its Asian business.

A woman passes the Prudential offices in central London May 13 2010.

Prudential said on March 11 that it was planning an initial public offering of part of its U.S. business as Britain’s largest insurer announced its adjusted operating profit rose 20% to $5.3 billion in 2019.

The announcement comes after hedge fund Third Point on Feb. 24 called on Prudential to spin off the whole of the U.S. business, which is called Jackson National Life Insurance.

Prudential’s adjusted operating profit was ahead of a company-supplied consensus forecast of $5.1 billion.

Prudential said it would pay a second interim ordinary dividend of 25.97 cents per share and was monitoring the coronavirus outbreak.