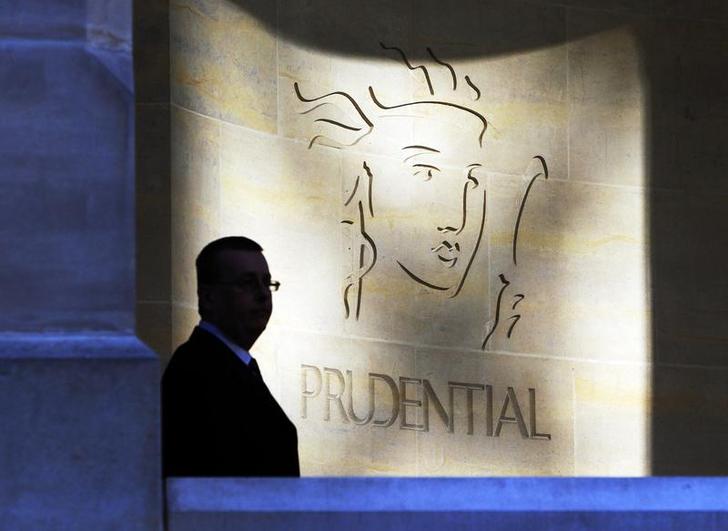 Shareholders gripe when bosses offer big premiums in takeovers. Such lack of faith in management can prove costly. Prudential’s share price surge to new highs this week worsens the toll borne by rival Aviva for its failed attempt at buying its domestic insurance peer in 2006. The combination would have created a UK national champion and countered Aviva’s strategic weaknesses. It failed largely because Aviva felt it lacked investor support to pay more than a miserly 10 percent premium.

Aviva had proposed an all-share merger valuing Prudential at 678 pence per share, against the target’s ex-dividend share price of 616.5 pence. Aviva’s then-chief executive, Richard Harvey, was to lead the enlarged group. Tidjane Thiam, Prudential’s current CEO but then Aviva’s head of Europe, would have later run the acquisition, says a person familiar with the situation. Pretax annual synergies were put at a conservative 320 million pounds ($501 million).

Prudential’s CEO at the time, Mark Tucker, snubbed Aviva. He reckoned a merger would dilute his company’s growth story. And he was totally right. Still, he would have struggled to see off the approach if the dangled premium had been 30 percent. That would have cost Aviva only another 3 billion pounds.

If Aviva shareholders were too cautious, Prudential’s aren’t off the hook. They trashed their company’s bid for Asian rival AIA in 2010. AIA’s subsequent performance has vindicated Prudential’s interest. Had a Pruviva bought AIA, the UK would have a global insurer now worth perhaps $166 billion.

In another country, the slightest attempt to create a national champion might have seen the government lock the warring CEOs in a room until they agreed a deal. Shareholders are usually right to rein back chiefs. This was the exception.

The UK insurer posted third-quarter results on Nov. 18, including a double-digit rise in profit from new business in the first nine months of the year.

The UK insurer posted third-quarter results on Nov. 18, including a double-digit rise in profit from new business in the first nine months of the year.