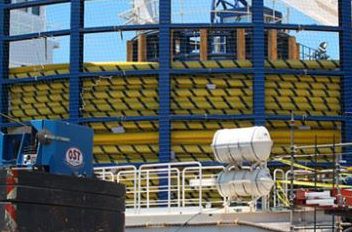 The Italian cable-maker is buying loss-making U.S. rival General Cable for $3 bln including debt. The hefty premium is deserved if the buyer can deliver chunky cost savings. In a sector where scale is all-important, the deal helps Prysmian see off European and Chinese opponents.

Italian cable maker Prysmian on Dec. 4 said it was offering $30 per share in cash to take over smaller U.S. peer General Cable.

The transaction values General Cable at about $3 bln, including debt, the companies said. It will reinforce Prysmian’s position as sector leader.

Prysmian expects the deal to generate pre-tax cost synergies of approximately 150 million euros within five years and boost its earnings per share by 10-12 percent.

Prysmian said the offer represents a premium of about 81 percent to the General Cable closing price of $16.55 on July 14, the day before the U.S. company effectively announced it was putting itself up for sale.