Governments are people too 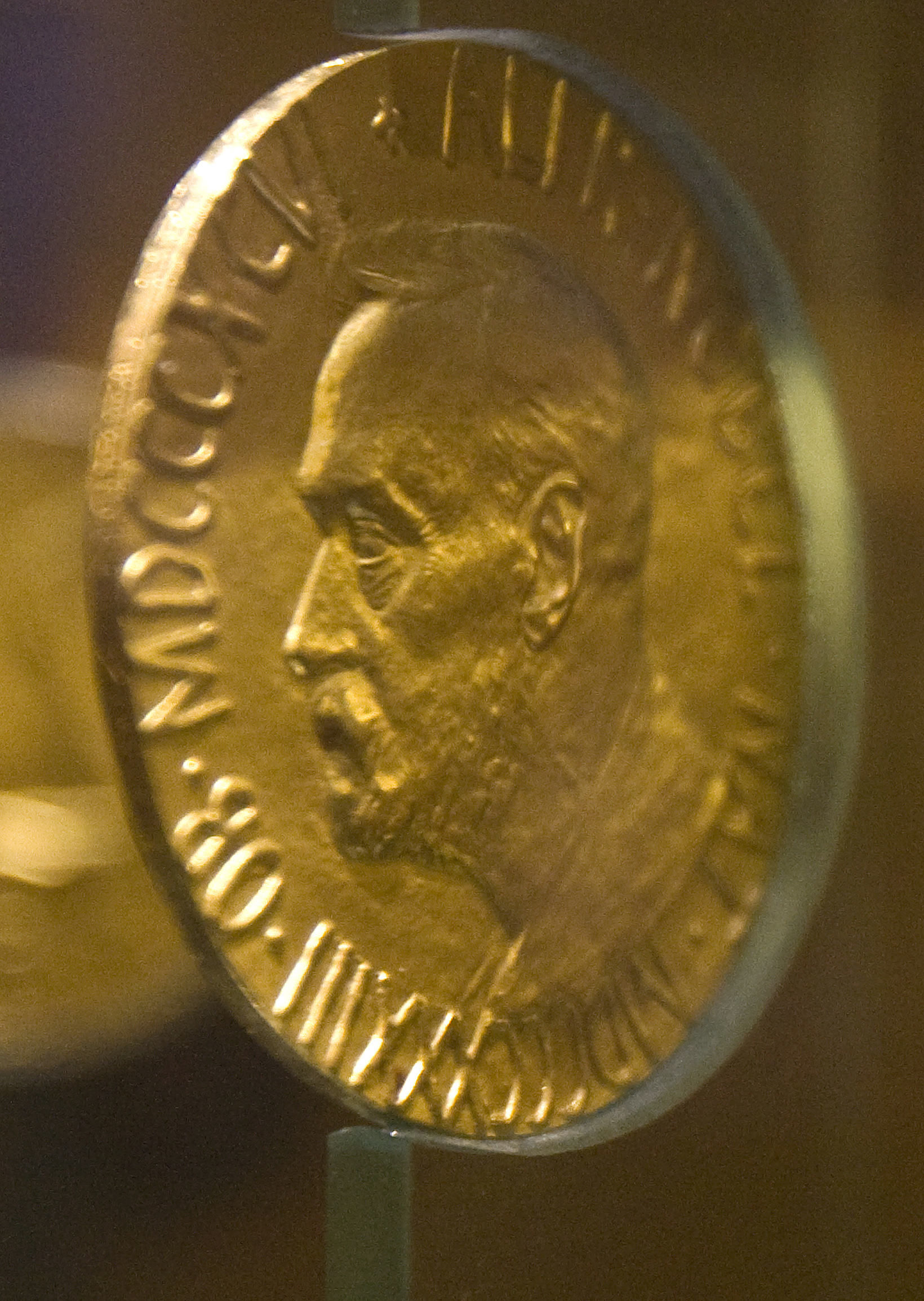 James Buchanan, an American economist who won the Nobel Memorial Prize in Economic Sciences in 1986 for his development of public choice theory, died on Jan. 9. He was 93.
Public choice theory models voters, politicians and bureaucrats as primarily self-interested and uses standard micro-economic rules, game theory and decision theory to study their decision-making based on their incentives.