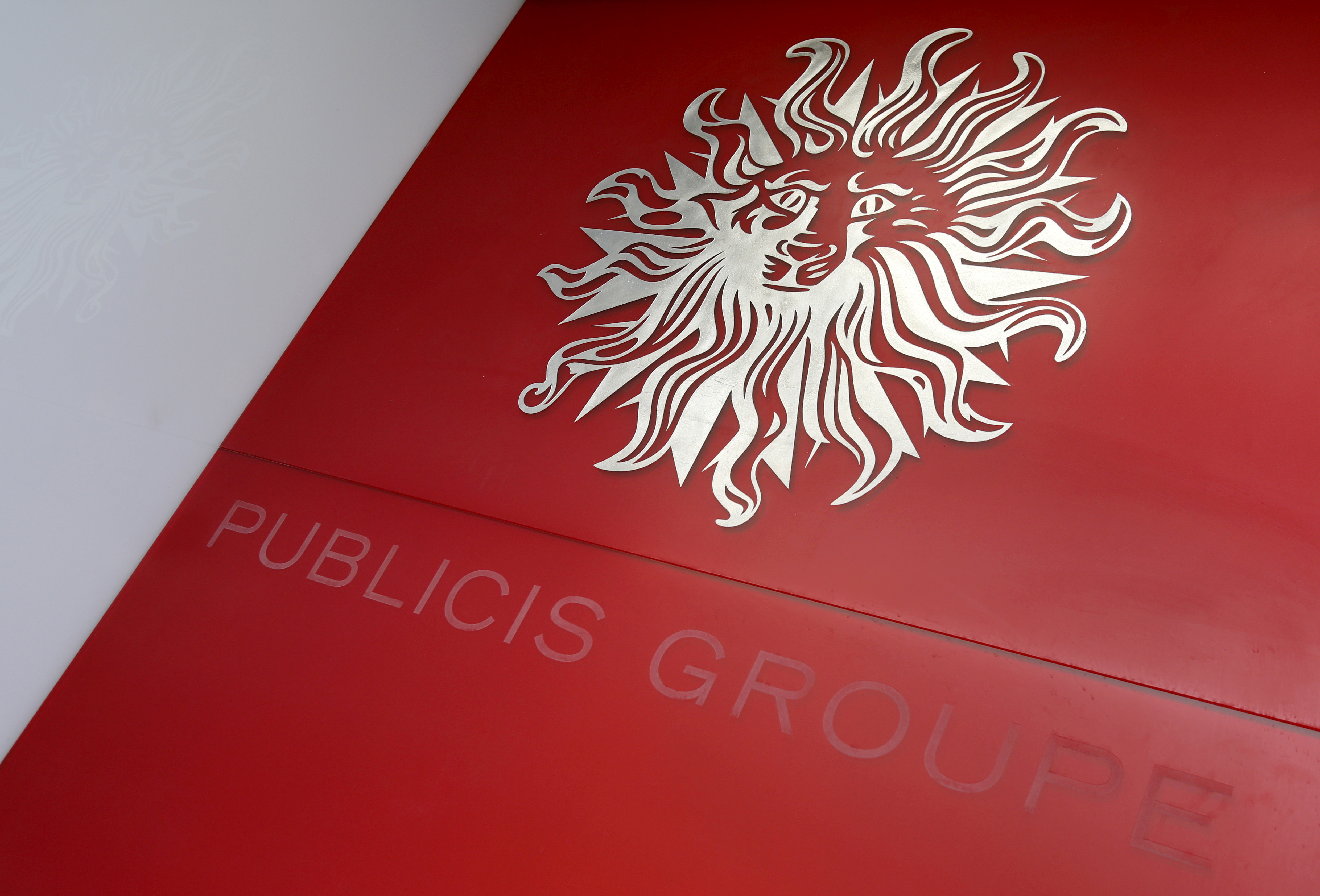 French media group Publicis on Feb. 9 reported organic revenue growth of minus 2.5 percent in the final three months of 2016, stripping out the effects of acquisitions and currency fluctuations. A Reuters poll had forecast a drop of 0.63 percent.

The biggest regional fall was in North America, which accounted for more than half of group revenue but fell by almost 7 percent compared to the same period a year earlier on an organic basis.

The group also took a 1.4 billion euro writedown on the value of its digital assets.

Chief Executive and Chairman Maurice Levy is due to step down on June 1, to be replaced by Arthur Sadoun, currently head of Publicis Communications. Levy will join the supervisory board as chairman.