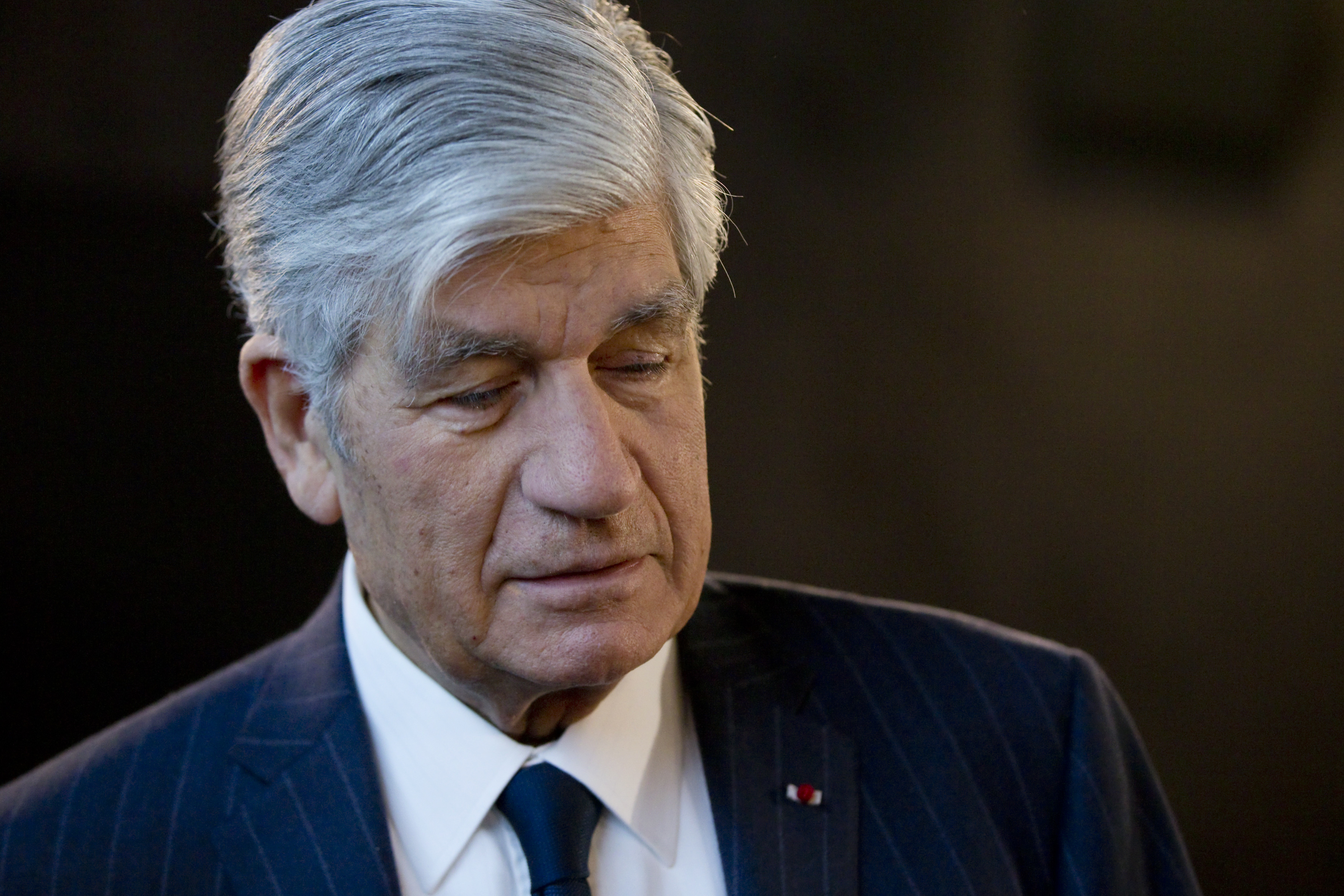 Long-time boss Maurice Lévy will receive 2.8 mln euros as chairman – more than he was paid as CEO. After 30 years in charge of the advertising group he has much to teach his successor. But his presence on the board inhibits fresh thinking at a firm that has struggled for growth.

Lévy, who was previously Publicis’ chief executive, received total pay for the last financial year of 2.5 million euros, all of which was performance-related.

New Chief Executive Arthur Sadoun, who takes over on June 1, will receive a fixed salary of 1 million euros and additional variable compensation of up to 200 percent of his fixed salary, based on group and individual performance criteria.